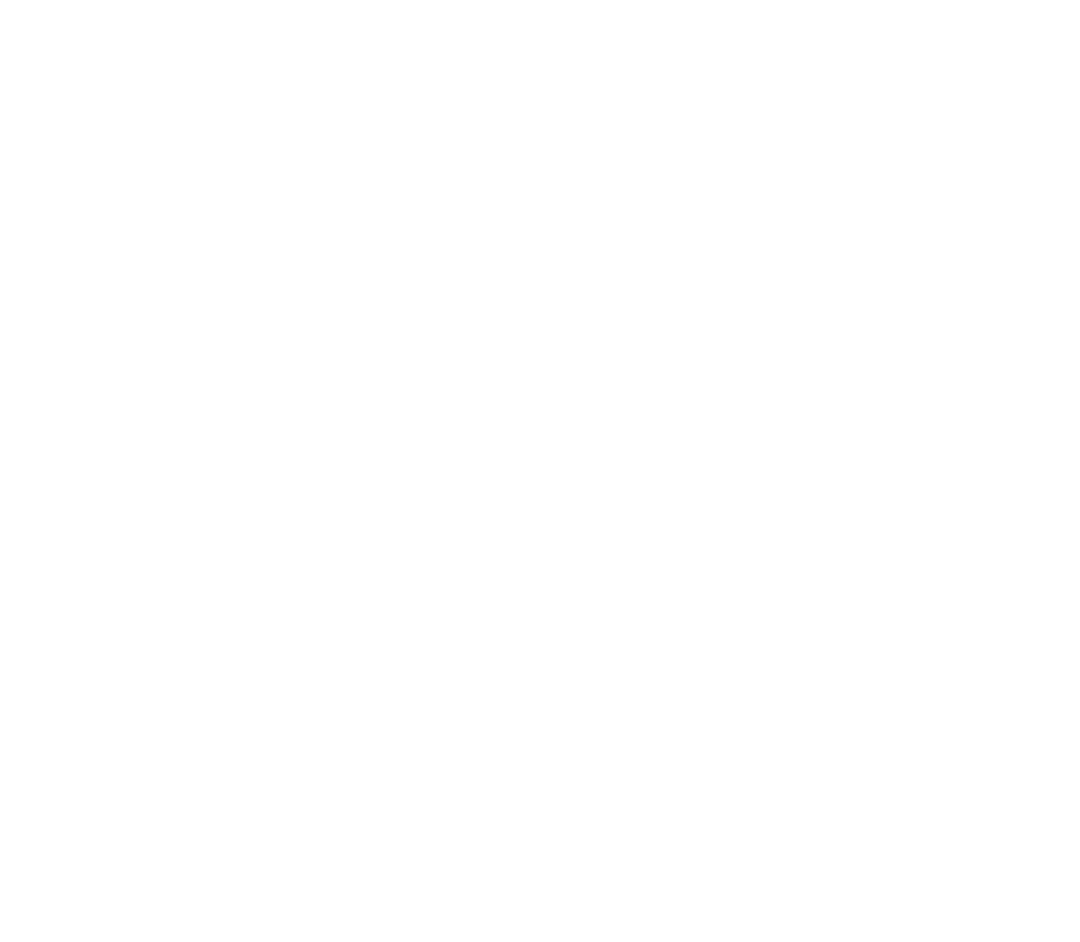 Ashley Wilke was born in Illinois, about an hour from Chicago. She grew up with her sister enjoying dance, horseback riding and cheerleading. From an early age, she developed an interest in modeling and attended a talent school to pursue her growing passion. Ashley landed her first Chicago based talent agent in middle school and began steadily growing her career as both a print and promotional model. After high school, she took a slight detour from modeling and focused on getting a degree in broadcast journalism as well as enjoyed hosting her own internet radio shows where she chatted with fans about pop culture and Hollywood gossip.

After college, Ashley Wilke picked up modeling again as well as used her broadcast skills to travel the country as a product narrator and host. In 2015, she made the move to California to further pursue her passions in both modeling and hosting.

Ashley is currently represented by some very well known agencies in California where she is booked frequently for print, promotional, video, and hosting work. She also travels nationwide working for companies such as Monster Energy, General Tire and Traxxas.

When Ashley isn’t working, you can find her spending time with her fiance and their furry family of adopted pets! She is a typical California girl and enjoys going to the beach as well as hiking!