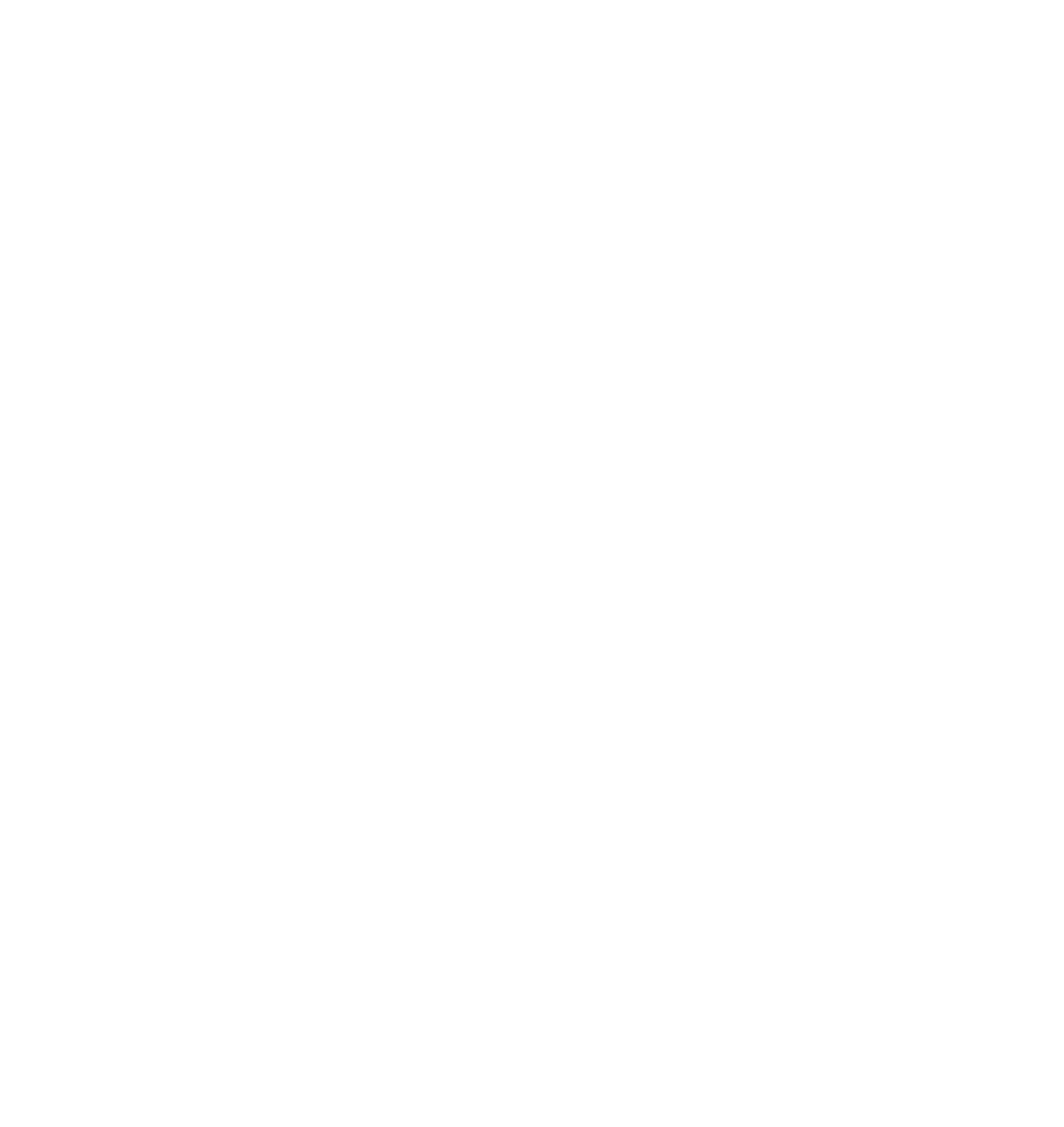 Jayde Nicole was born on February 19, 1986, in Scarborough, Ontario.

She is the first Canadian Playmate of the Year in 26 years, and the third overall, the previous two being Dorothy Stratten and Shannon Tweed.

Nicole began modeling for catalogs and fashion shows at the age of six. The following year, Nicole’s family moved from Scarborough to Port Perry. When she turned 11, she stopped modeling for a time, as she was finding herself becoming “too mature to be doing kid’s jobs.”

When she was 15, a scout from a Toronto modeling agency spotted her outside the Air Canada Centre as she was leaving a concert and offered her an opportunity to return to modeling. Since then, Nicole has appeared in numerous publications and fashion shows. She created and owns her own agency, “A Touch of Class”, based in Port Perry.

Nicole graduated from Port Perry High School and then studied hotel management at George Brown College in Toronto, but dropped out to pursue a modeling career. Her mother handed Nicole her first issue of Playboy and suggested she pose for the magazine.

In October 2008, Nicole appeared in a presidential election spoof video for FunnyorDie.com. The video, “Playmates Heat Up the Presidential Debate”, also features fellow Playboy models Jo García, Grace Kim, and Christine Smith. The footage was taken from the Presidential town hall debate which took place on October 7, 2008, and digitally altered to show the women asking Senators Obama and McCain a series of questions.

In the September 2010 edition of Guitar World magazine, Nicole appeared as one of “The Girls of the 2011 Guitar World Buyer’s Guide”.

Nicole filmed a pilot for E!, The Girls Next Door: The Bunny House, with several other Playboy centerfolds. She appeared for several episodes during the second season in fellow Playboy alum Holly Madison’s reality show, Holly’s World.

Jayde Nicole started a charity called Lengths for Love, similar to Locks of Love, which encourages people to donate their hair to be fashioned into wigs for pediatric patients in need. She has posed in a lettuce bikini on behalf of PETA, encouraging people to become vegan.

This planet deserves our respect. All living creatures have the same right to be here. As humans we are essentially a virus. We destroy the forests and jungles. Set fires. Pollute the air. Fill our beautiful oceans with toxic waste and trash. Completely destroy eco systems and hunt entire species into extinction. We use and abuse animals in the worst kind of ways. For food that we don’t need and is bad for us. I hope everyone takes this time to reevaluate their own personal choices and how that effects humanity and Earth as a whole. I hope we walk away from this a little less selfish and with gained knowledge and perspective. This trip was one of my favorites, you have to take many precautions to be around these magnificent animals and not bring any damage to them or their environment. It is so much more amazing it is to see them in the wild than trapped in tanks!! @robertoochoahe @tinalouise #fuckzoos