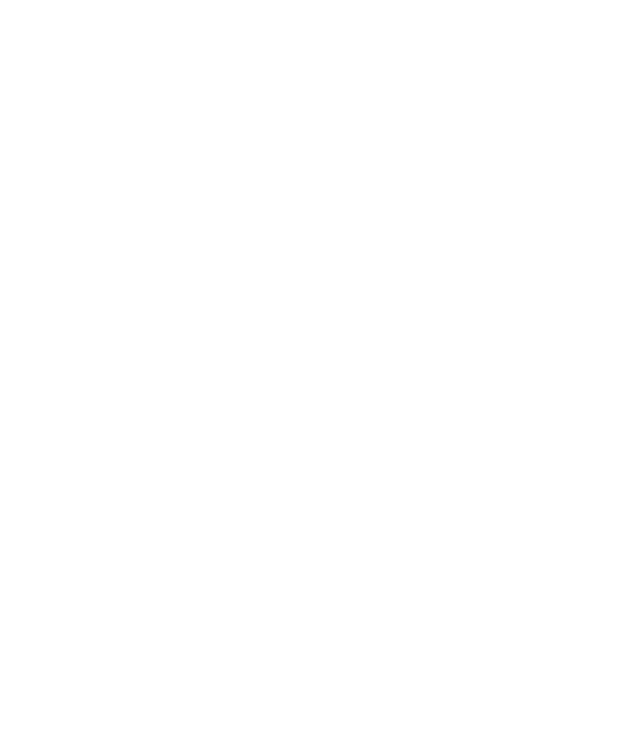 Sarah Harris was born on December 4, 1993, in New Zealand. Sarah is a social media influencer and an internationally published model who has appeared in magazines such as Playboy and Maxim Australia. Her popularity led to her amassing more than 2.2 million followers on her verified iamsarahharris Instagram account.

She shot an ad campaign for Billabong swimwear at the age of 15. She underwent a breast augmentation reversal procedure in 2017. Harris is originally from Auckland, New Zealand. She is engaged to fitness model Josh Williams.

Sarah Harris was photographed with reality TV personality Brody Jenner (an American television personality, disc jockey, and model. He was born and raised in Los Angeles, California. In 2005, Jenner appeared in the reality television series, The Princes of Malibu, which additionally featured his older brother, musician Brandon Jenner, and his friend, Spencer Pratt) at a party in 2015. From her posts, Sarah loves Bali so much, and definitely wants to go there!

Sarah promoted different brands on her Instagram account, such as Bang Energy, Giesen Wines, and many more. In addition to Instagram, Sarah has a youtube channel where she posts a video every week about beauty tips and travel.

Jade Kevin Foster and Tamara Joy are few of Sarah fans and followers.