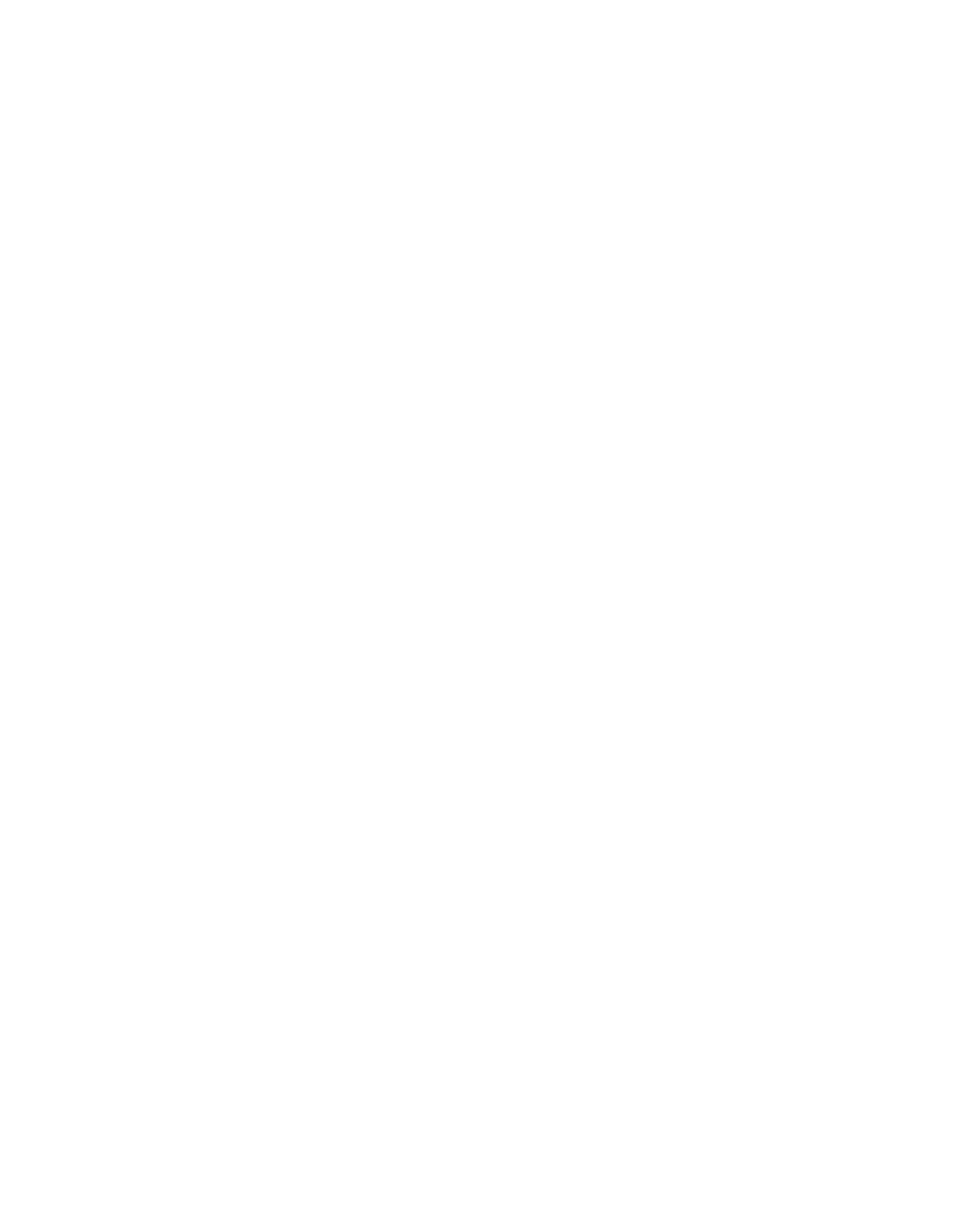 Abby Dowse was born on September 17, 1989. She is an Australian model and Instagram influencer. Abby’s Instagram is sprinkled with some pics that may make you require jaw surgery after looking at, because she doesn’t like to wear a whole lot of clothes, instead choosing to go either topless or, even better, just strip down to nothing.

Abby Dowse is vegan and as she describes herself: Beach Baby. Abby advertised through her Instagram account for big brands such as BondiBoost™, Lounge Underwear, and Two Kings Watches®.

Abby is in love with her bikinis and she likes healthy vegan food.

Many of her social media photographs feature Abby in a variety of bikinis in different locals such as her native Australia and Bali. She refers to herself as a ‘beach bum’ and spends as much time as she can exercising and spending time on the sand. Dowse has been seen in popular fashion lines such as Fashion Nova, Oh Polly, Missy Empire, Yoins, and more.