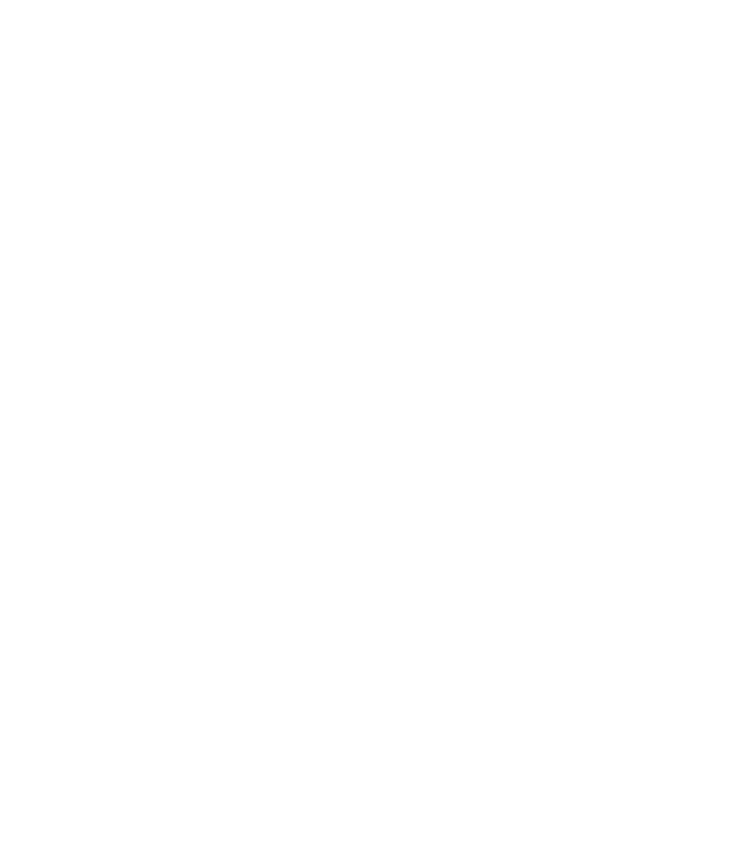 Elen Dali a social media fashion and lifestyle influencer based in Los Angeles, California. Elen is also the curator of Art for Art’s Sake aka Elensmood.

She amassed over 159,000 followers on Instagram and the engagement with her posts in so high. Elen promoted different brands on her posts, such as Marcell Von Berlin, Reina Olga Beachwear, and many more international high-end brands.

Elen Dali likes fast supercars, a number of photos for her next to Ferrari and Porsche. Her love for fast cars shows that she is a free spirit.

In a recent post, Elen was reading Elmore Leonard’s novel Bandits, while wearing a yellow bikini from Fella Swim. Bandits has everything Elmore Leonard fans love: non-stop thrills, unexpected twists and turns, unforgettable characters, and the most razor-sharp dialogue being rapidly exchanged anywhere in the crime fiction genre.

Elen has a few tattoos on her body, the most shown on Instagram is the one on the upper right side of her back. Last but not least, Damon Jones the director of operations at Gunther Werks; who is based in Los Angeles too; took a number for the gorgeous Elen and she posted on her account.