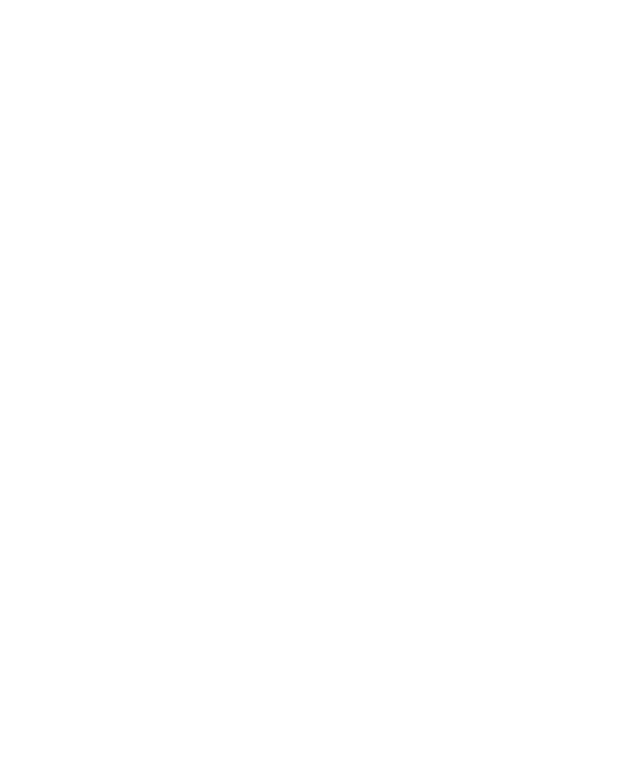 Erin Willerton is a Social media influence who is widely known for her eponymous Erin Willerton Instagram account; with more than 250k followers. With a university background in philosophy, she has earned popularity there for her lifestyle and modeling photography.

She is the younger sister of the former Miss Great Britain Amy Willerton.

Willerton, has worked with many renowned international brands such as Guess, Daniel Wellington, and Victoria’s Secret.Willerton landed a spot in Sports Illustrated’s coveted runway spectacular during Miami Swim Week in July. Erin is no stranger to the spotlight, as she’s been on the sidelines for much of her sister Amy Willerton’s career. Amy Willerton is a British television presenter, model and beauty pageant titleholder. She is best known for her work with ITV and winning the title of Miss Universe Great Britain and representing Great Britain at the Miss Universe 2013 pageant.

The philosophy student has racked up an impressive 268k followers on Instagram, where she continues to impress with her bikini-clad displays. Rivalling the Kardashian/Jenner clan, Willerton looked every inch the beach babe in a hot pink two-piece.

Posing poolside amid tropical plant life, the brunette flashed a winning grin as she turned around to reveal her peachiest asset.

Standing underneath an outdoor shower, Erin appeared only too aware of her bombshell status.

Erin has also been busy studying at The University of Manchester — and graduated this year with a philosophy degree.