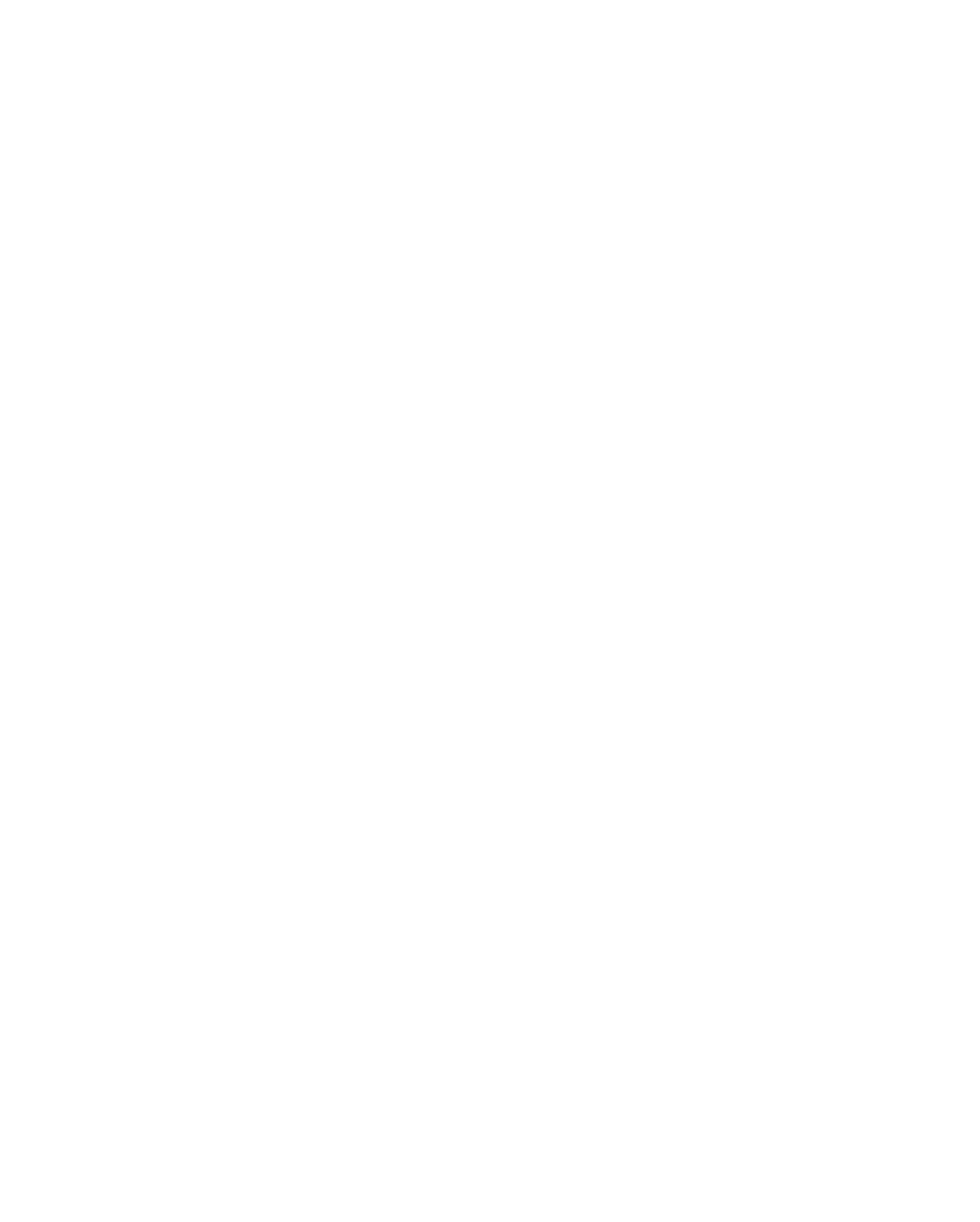 Jelena Noura “Gigi” Hadid is an American fashion model and television personality. Gigi was named one of the 12 rookies in Sports Illustrated‘s annual swimsuit issue in 2014. She has also appeared on the reality TV series The Real Housewives of Beverly Hills, in which her mother Yolanda Hadid has starred since season three in 2012. In November 2014, Gigi Hadid made her debut in the Top 50 Models ranking on models.com.

Since November 2015, Gigi has been seen on dates with singer Zayn Malik. They later confirmed that they are in a relationship. Gigi Hadid and Zayn Malik were featured together in a fashion spread for the May 2016 edition of US Vogue.

Hadid revealed in 2014 that she was diagnosed with Hashimoto’s disease, and reiterated this in 2016.

Media personality Vitalii Sediuk assaulted Hadid in 2016, and she was commended on how she defended herself from him. In January 2017, after Donald Trump’s “Muslim ban”, Hadid and her sister, Bella, protested among others in New York City.

In 2017, Hadid attempted to travel to China to participate in the 2017 Victoria’s Secret Fashion Show but ultimately could not after her visa was revoked for perceived “racism” towards Buddha.

Gigi publicly dated Cody Simpson from 2013–2015. She appeared in his music video “Surfboard”. She then began dating English singer Zayn Malik in late 2015. She also appeared in Malik’s music video for “Pillowtalk”. They appeared together on the August 2017 cover of Vogue. Malik and Hadid are the third couples to appear together on a Vogue cover, which courted controversy because of Vogue misnaming them as gender-fluid, for which Vogue apologized.

They also did a Versus (Versace) campaign as a couple, with Hadid as the photographer. They broke up in March 2018, then reconciled in June 2018. They split up again in November 2018; only to reunite in December 2019