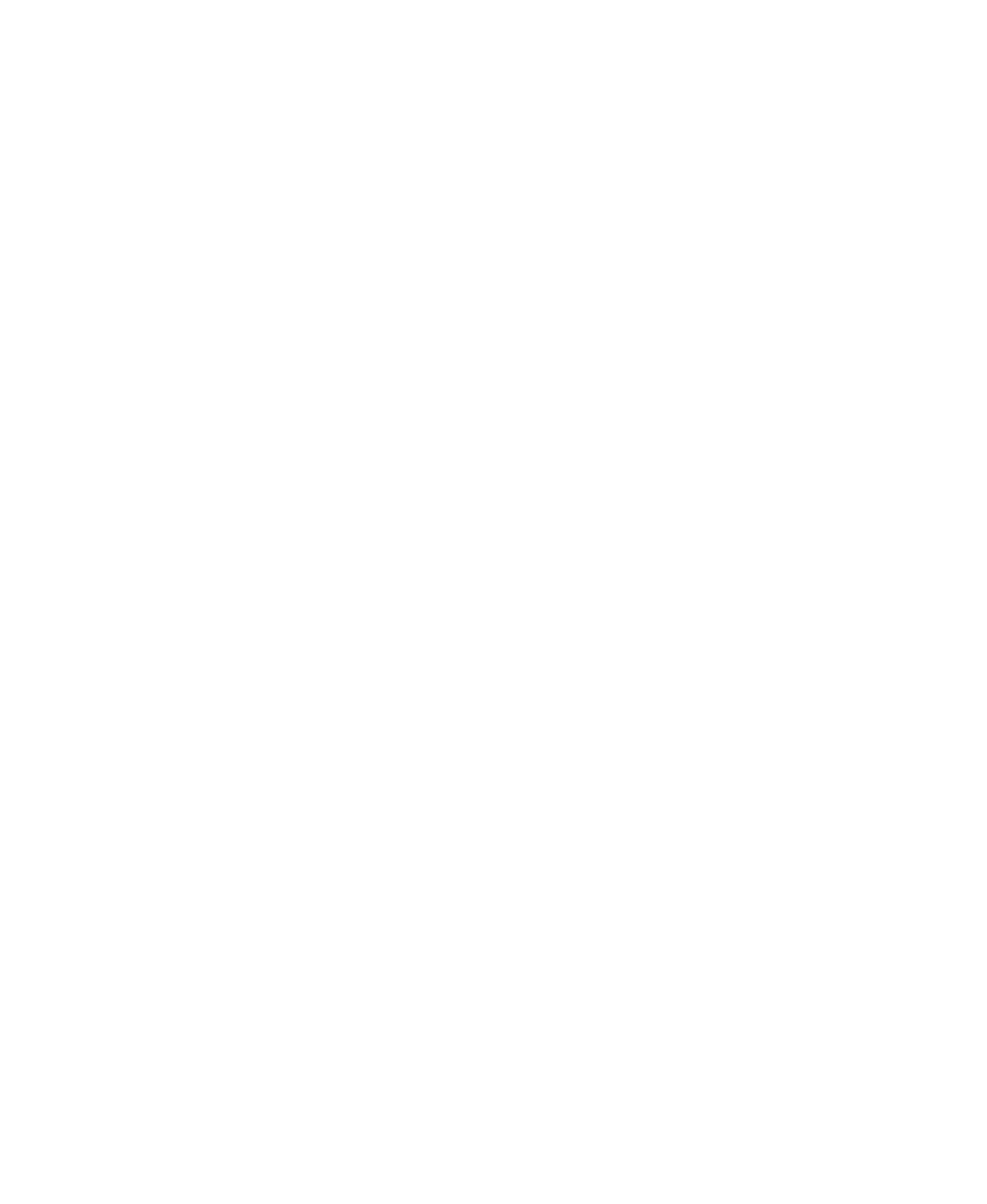 Taylor Marie Hill (born March 5, 1996) is a social media influencer and an American model and Victoria’s Secret Angel since 2015.

Taylor Hill was born in Palatine, Illinois (outside of Chicago), and raised in Arvada, Colorado. Beginning at an early age, Taylor Hill was a gymnast, before becoming a model. She has three siblings: two sisters Logan Rae, Mackinley, and a brother Chase. Mackinley and Chase are also models. When she was 16 she graduated from Pomona High School in Arvada.

Taylor Marie Hill was discovered when she was 14, in a barn in Granby, Colorado by Jim Jordan, an agent who is also a photographer.

In 2013, started out her modeling career when she was featured on Intimissimi’s catalog. She has been in print campaigns for Forever 21.

In 2014 she modeled for H&M and walked the Victoria’s Secret Fashion Show for the first time, the youngest model on their rotation at the age of 18. That year she became one of the faces of Rosa Cha with Erin Heatherton, Frida Gustavsson, and Barbara Palvin.

She was voted “2015’s Most Promising Model” by Couturesque’s readers. In 2015, she hosted an event for Victoria’s Secret PINK. That same year she became a Victoria’s Secret Angel. Also, she advertised Versus Versace. In August 2015, she won “Model of the Year” in social media at Fashion Media Awards.

No days off…anyone else staying sane by working out? @coachkforest is keeping me in check even at a 2,563 mile distance 💪🏼