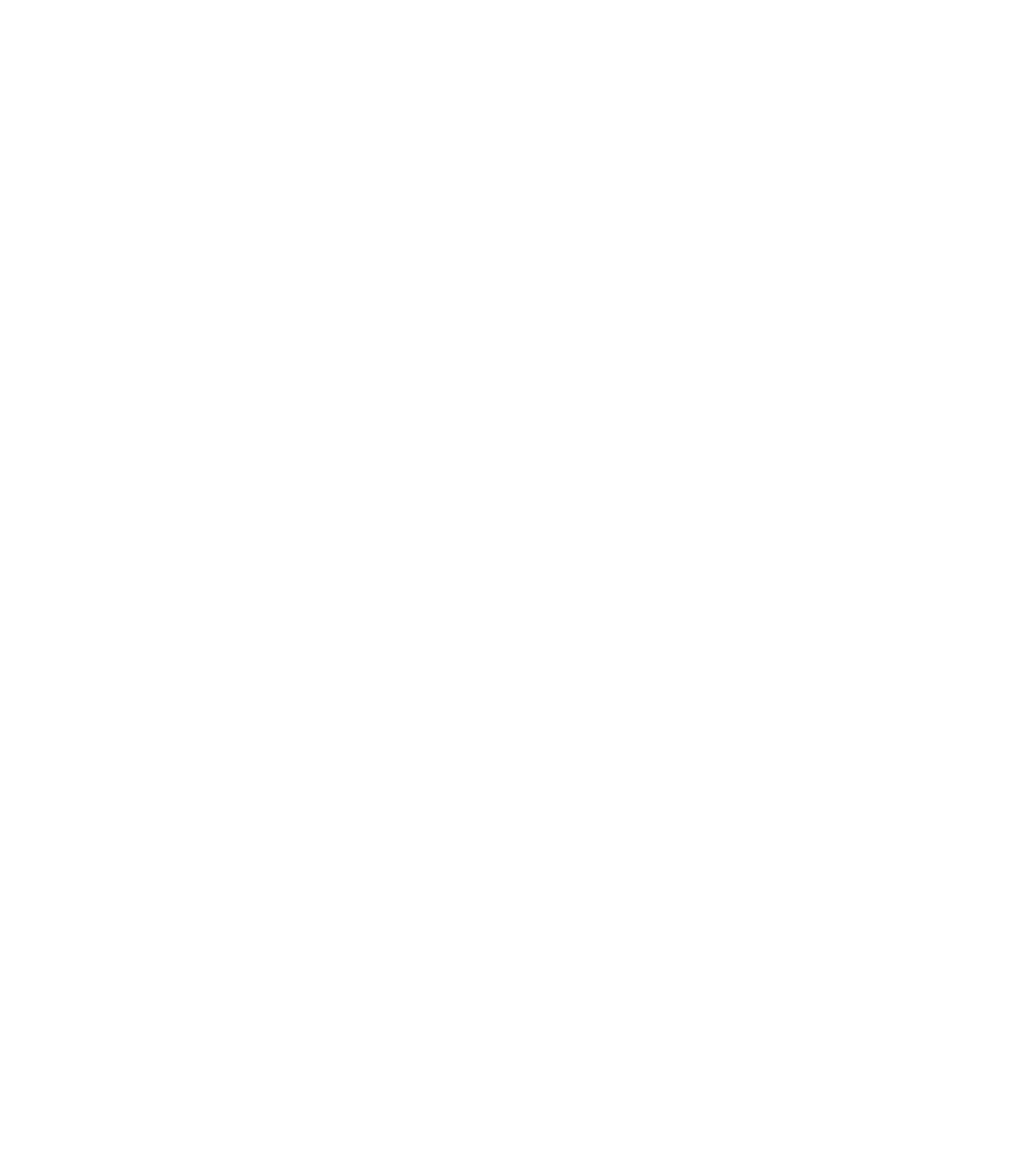 Southern belle Lindsey Pelas is quickly taking Hollywood and the worldwide web by storm. After recently moving to California, the buxom blonde has gained a mass of attention in a short period of time. From her sexy selfies and hilarious snapchats to her internet-breaking photoshoots, Pelas is well on her way to becoming one of America’s favorite bombshells.

Growing up in rural Louisiana, Pelas is as down-to-earth as they come. She grew up with 5 sisters and 3 brothers, but always managed to stand out due to her sassy spunk and exemplary academics. Her early successes granted an academic scholarship which she used to earn a history degree from LSU.

Realizing her passion to see the world, Pelas decided to move to Los Angeles to pursue modeling and create an adventure. It took Pelas a little less than 6 weeks of efforts to reach 1 million followers on Instagram (that number has now reached over 3.5 million). Her quick success brought endorsement deals, incredible media recognition and acting opportunities.

She is currently modeling and acting in Hollywood, California.