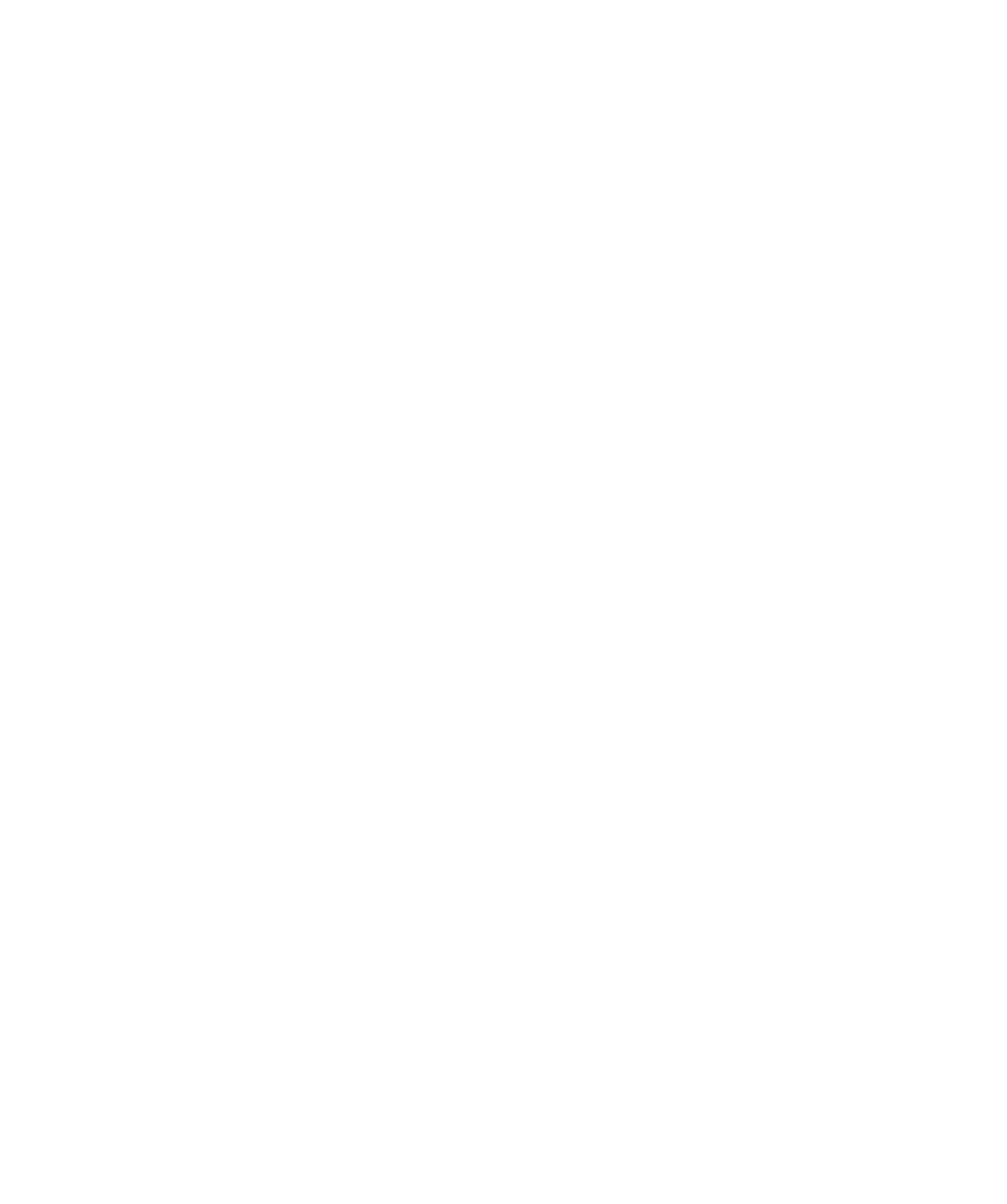 Miss April 2011 Jaclyn Swedberg didn’t slow down after being crowned 2012 Playmate of the Year. The brunette vixen parlayed her PMOY fame into modeling for Harley Davidson, TV appearances, and multiple feature film roles in addition to dozens of video and gallery shoots.

After modeling her 5-foot-5 body for a Playboy casting call at age 19, Jaclyn showed her daring and her natural 34Ds in the Playboy TV reality series Badass as a passenger in a high-flying dune buggy and later as hostess in four episodes of Playboy’s Beach House. She rappelled down the side of a mountain in Playboy Trip Patagonia and whipped new girls into shape as a camp counselor in Camp Playboy. All of which preceded her appearance as a Playmate in April 2011.

Not long after she won 2012 PMOY, Jaclyn branched outside of the Playboy media empire. As a host of Mixed Martial Arts TV’s Blackbelt network she showed her tough side, too. She then took roles alongside Pauly Shore in Pauly~tics on Showtime and appeared with Ian Ziering and Noah Wiley in the feature film Snake and Mongoose. She slashed her way into the horror genre with starring roles in Muck (2015) and the sequel Muck Offed (2016).

When she’s not modeling, hosting, or reading Jack Kilborn novels, you can find this Playmate on Twitter and Facebook expounding on fitness, nutrition, yoga, and fashion, among other topics.

Jaclyn was born in San Pedro, California, and graduated from Chino Hills High School in Chino Hills, California, in 2008. She enjoys yoga, cooking, reading, and other “low-key” activities since her day job is so active.

Her take on guys? Have your own thing going, beautiful skin, a sense of humor good enough to make her laugh, and know your classic rock. Enjoying her favorite movie Superbad might help, too.