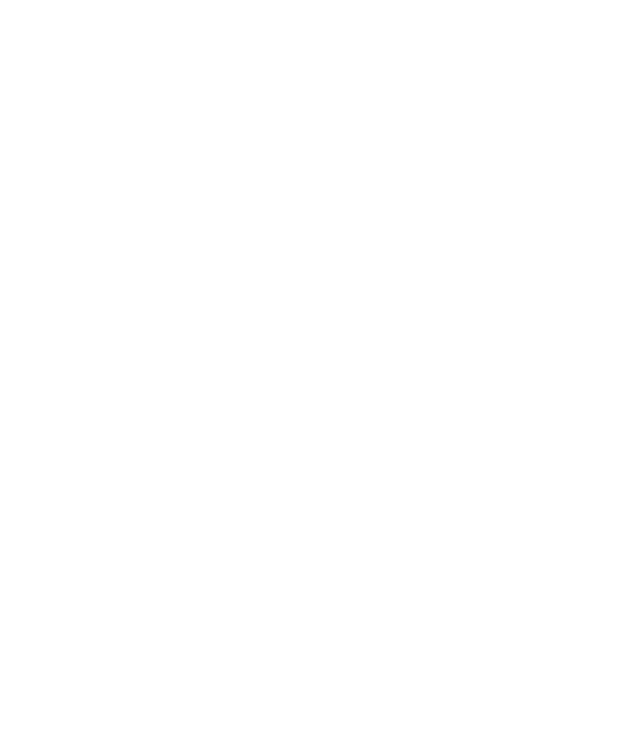 Kennedy Summers was born on March 3, 1987 in Berlin, Germany. She a medical student with a master’s degree in healthcare administration. She is also an internationally known model, actress and stock trader who has been working for sixteen years. She was Playboy Playmate of the Year in 2014.

Kennedy has evolved her brand with the times, which allowed her to stay relevant in spite of the fact that most models are 17 years old. She is interested in promoting a lifestyle, veganism, and a healthy image for young girls. Her goal is to be an inspiration to young women and show them that you don’t have to choose between being smart and educated or being pretty.

Kennedy Summers wants them to realize that they can do both, and she would love to work with brands who share her vision of making the world a more tolerant place.

Summers graduated from Mary Baldwin College with a degree in anthropology. She holds a Master of Healthcare Administration degree, and is in medical school in Curaçao to become a doctor.

Her father served in the United States Army and her mother was a Russian linguist and cryptographer. Summers is also multilingual.

For stock trading, Summers works from 5:30-8:00 AM as a day trader, which she began doing after being approached by Equities.com

Hoppy Easter🐰🤍 All of my playmate sisters are doing #bunny costume pics, so I had to join in! The black bunny suit was always my favorite🖤 but I used to have a yellow one💛