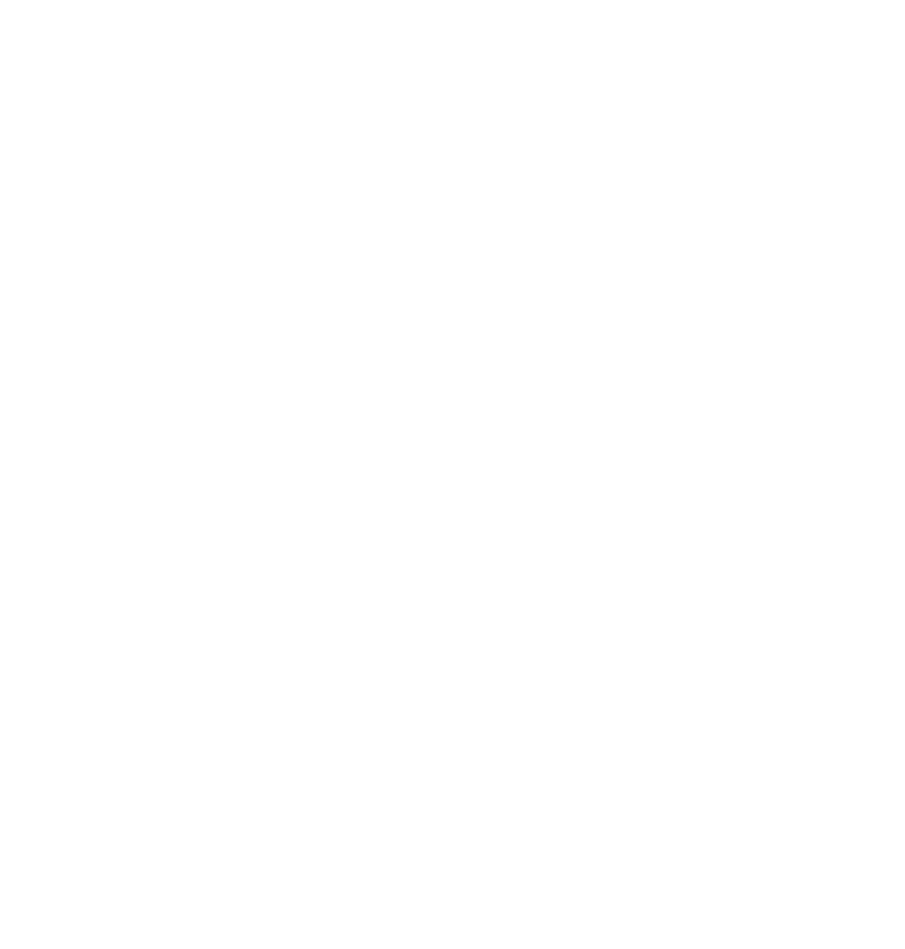 Laci Kay Somers originally from the Bay Area where she grew up a die-hard sports fan. To Laci Kay there’s nothing better than kicking back at home watching my 49ers score touchdowns, the Giants hit Home Runs, and her Warriors setting records. Laci Kay Somers LOVES food and LOVES to cook, she is always in the kitchen making something to eat for herself and her family.

People always ask Laci Kay what she does for fun, for starters she doesn’t drink, smoke, or party! Instead Laci Kay enjoys going to the gym, engaging with her fans on social media every day, and traveling!
Laci Kay Somers has been focused on her modeling and acting career for several years now, and she loves it. Laci Kay is a confident woman who knows what she wants out of life, and is willing to make things happen on her own without any help from anyone.

If you ever see Laci Kay out in public, don’t hesitate to say hi, you might end up on her SnapChat!

The 25-year-old blonde stunner was born in California and is a jack of all trades – an actress, singer, swimwear model and sometime cosmetic nurse.

“loves guys that lift, have tattoos, a personality and who can make me laugh.”

Laci Kay is a big digital influencer, she has a huge social media following, from over 300K on Facebook to a 8M followers on her Instagram page, where she uploads a lot of racy pictures.