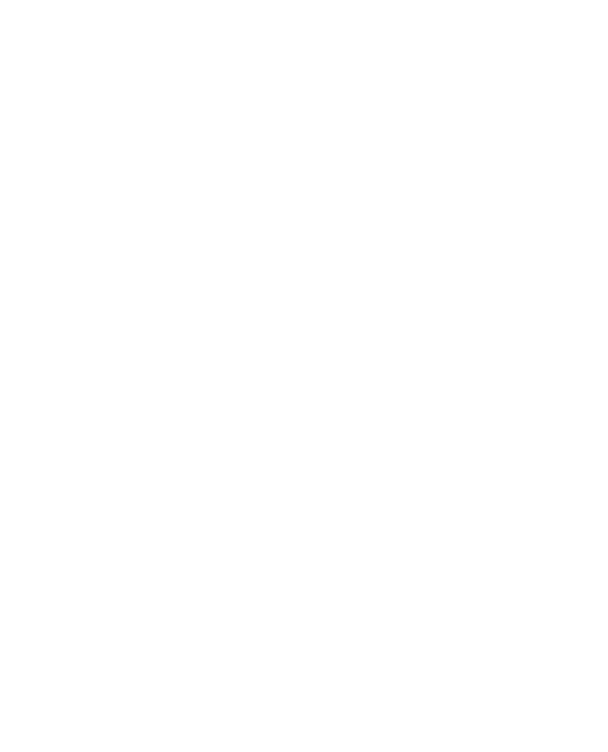 Laura Lydall is an Australian model and actress who has featured on the cover of Maxim, Playboy, Jetset Magazine, Fuse Magazine, and Iron Man Magazine.

She is an ambassador for car servicing business Ultra Tune and has starred in many of their recent controversial adverts alongside fellow ambassador Parnia Porsche as well as Mike Tyson and Jean Claude Van Damme.

A man who looks after himself and has a good sense of humor and knows how to have a good time is what turns Laura on. A man who makes his woman feel special is an especially huge turn-on for her.

The worst pickup line she got was “Do you believe in love at first sight, or should I walk past you again?”, and her ideal date is a nice dinner somewhere memorable, good champagne, and something fun and spontaneous after.

Last but not least, her guiltiest pleasure is a bar of delicious white chocolate that melts in her mouth.

I felt my self of the edge of the world. Photography @shotwitheaze #lauralydall