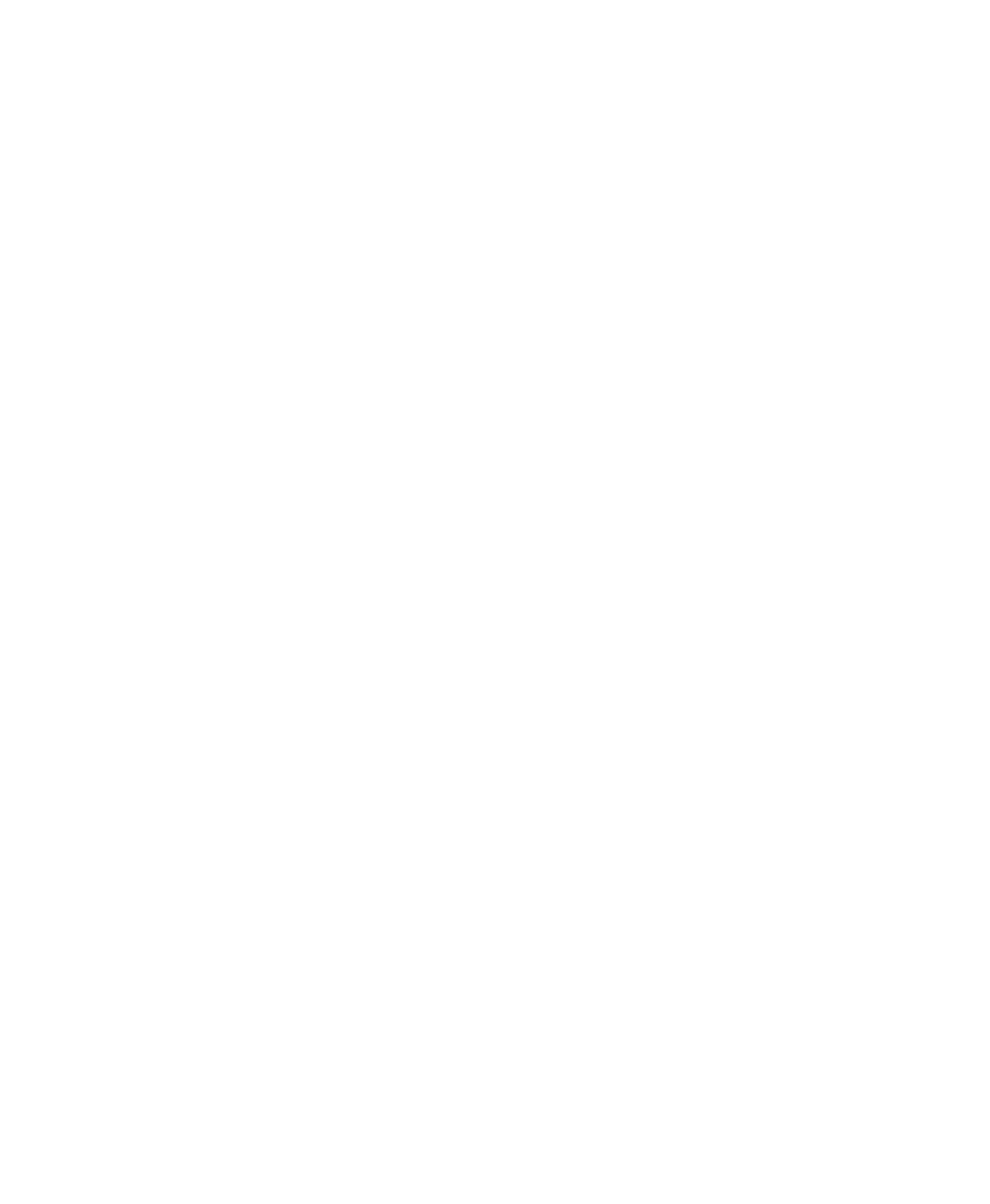 Rachel Bush was born on November 1st, 1997. She is an influencer and a model and travel lover, born and raised in the big apple, New York. Rachel is currently living in Cleveland and Miami.

Her interest in modeling started when she was a finalist in a Miss Teen New York Pageant in 2014.

She is married to Jordan Poyer (an American football free safety for the Buffalo Bills of the National Football League. He was drafted by the Philadelphia Eagles in the 2013 NFL Draft and played college football for Oregon State University. Poyer was named a consensus All-American and has also played for the Cleveland Browns).

Rachel Bush’s goal is to inspire and empower as many people as she can. She aspires to live a healthy and fun-filled life others can look up to.

Now she is blessed with an amazing life full of endless opportunities and beautiful family, her daughter Aliyah Anne Poyer was born in 2016, and the young girl’s Instagram account has 5,900 followers.

Working in conjunction with local colleges, Rachel’d received her associate’s degree by the time she finished high school.

LeBron James allegedly sent her a direct message on Instagram in 2016.