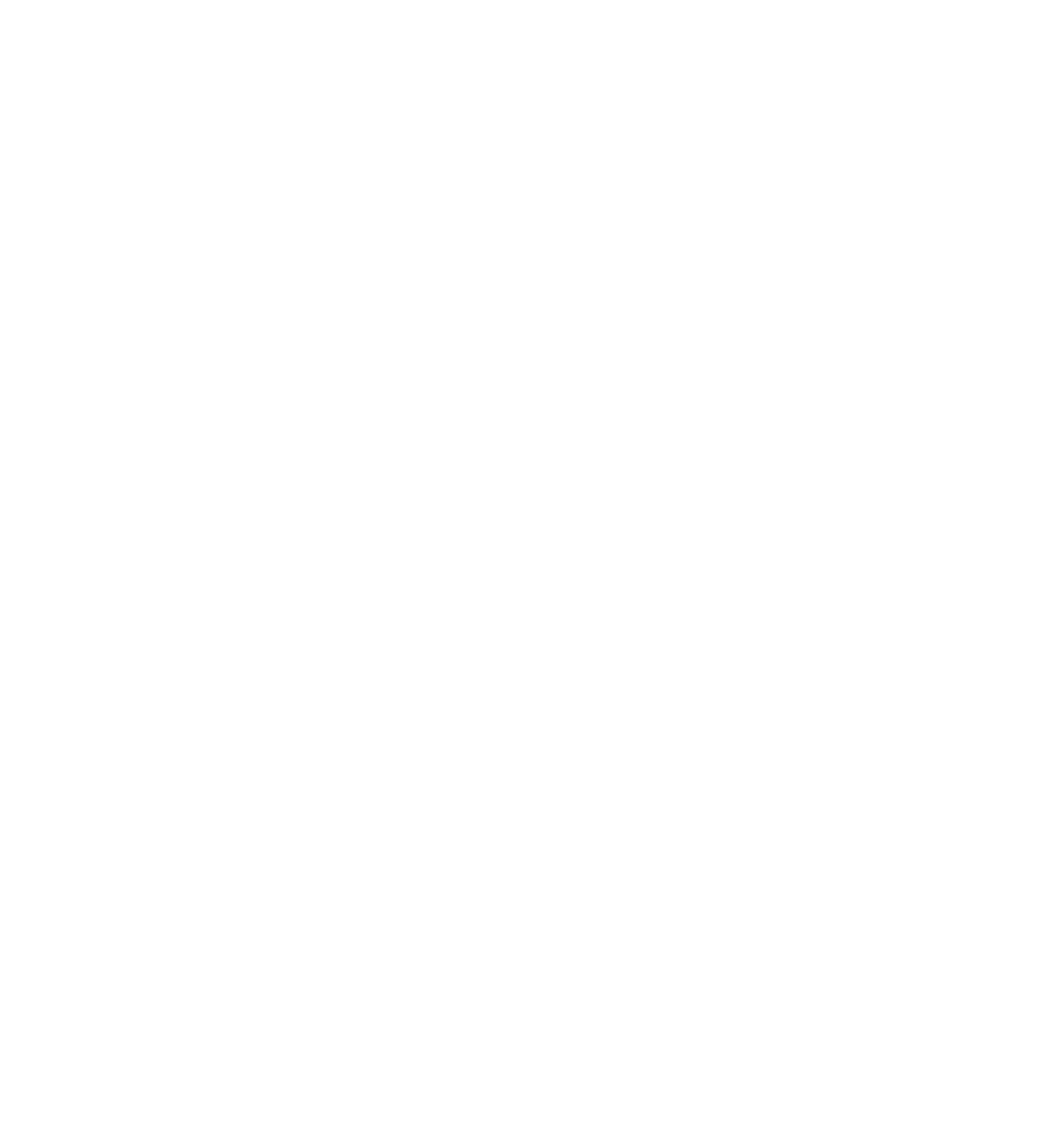 There is no doubt that Russian women are some of the prettiest and sexiest models on Instagram. Fashion model Nata Lee, who has successfully carved out a name for herself on the photo-sharing website by flaunting her insanely sexy figure, is one such example.
As a result, she has attracted more than one million followers from all over the world who can’t seem to wait for the 20-year-old hottie to post new, racy pictures every week.
Following her pic-posting ritual, the model shared a very sexy snap which left her fans salivating with excitement. In the pic, the stunner could be seen lying on a black leather sofa with her arms folded above her head, her eyes closed, and her lips slightly parted in a very seductive manner.

The stunner rocked a red see-through bra that provided a generous view of her perfectly round breasts — a move that immediately increased the temperature of her page.

I returned from the supermarket, bought some food for dinner, changed my clothes to a home look from @fashionnova. Let's choose what to cook today, or you could just write your favorite dish down in the comments below 📸 @mavrin (fashionnovapartner)

The sexiness didn’t end there, as Nata Lee naughtily pulled her jeans down to reveal that she wasn’t wearing any underwear. In the process, she exhibited her insanely-well-toned abs and taut stomach which left her fans’ jaws completely slack.

In terms of her aesthetics, Nata Lee opted for a full face of makeup and let her blonde tresses down. Per the geotag, the picture was captured in Phuket, Thailand, and in the caption, she informed her fans that it was very hot over there — which apparently compelled her to take her shirt off and pull her pants down to titillate her fans.
As of the writing of this article, the risque picture amassed more than 120,000 likes and close to 1,200 comments wherein fans could be seen drooling over the model’s sexy body and showering her with complimentary and flirtatious comments.

Apart from the said picture, Nata Lee also treated her fans to a beach shot wherein she could be seen wearing a white, see-through ribbed one-piece swimsuit that perfectly accentuated her model figure. That picture also garnered more than 86,000 likes and 500-plus comments.

In May we are going to Greece. Tell us about some beautiful places to visit and what sort of interesting food you recommend to try 😋 📸 @mavrin

According to the model’s Famous Birthdays profile, Nata Lee posted her first picture on Instagram in September 2018. It is indeed impressive to see that her account attracted more than a million followers within a matter of a few months — something that many established models struggle to achieve.

Per the piece, the model has a second Instagram account too with more than 176,000 additional followers, and in the bio, she identified herself as a model and a blogger.

Was looking for a great cook? Here he is. Today's lunch is a mini pizza) 📸 @mavrin

The piece also mentioned that the hot model is in a relationship with the famous photographer and owner of Mavrin modeling agency, Aleksandr Mavrin. A look at her Instagram shows that he is the one who captures all of her pictures.