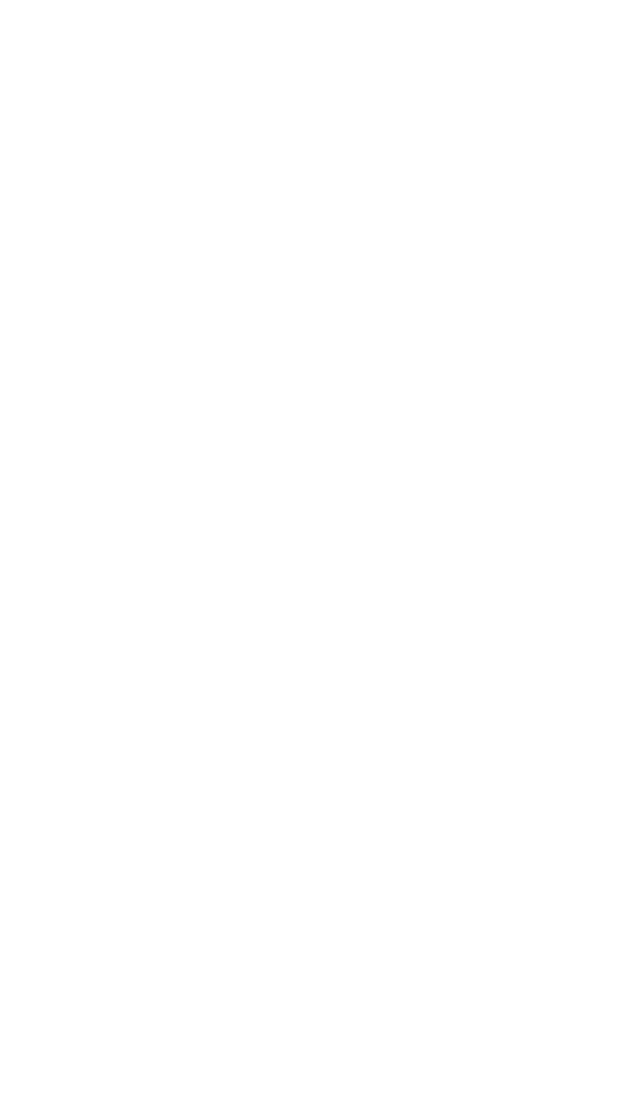 Kourtney Kardashian and the New Trend in Swimsuits

It’s no secret that the Kardashian-Jenner sisters are big fans of showing a little underboob — something Kourtney Kardashian has been embracing full force during her vacation in Mexico this week.

But rather than expose a little underboob in a crop top or cut-out dress, the oldest Kardashian sister has instead been trying something a little bit different: hiking up her bikini tops. Kourtney’s styling experiment began earlier this week when she wore a red hot two piece with the top halfway up her chest — causing many to wonder if the look was intentional.

However, those questions were soon put to rest: Later in the week, Kourtney opted for a navy bikini, again exposing a bit of underboob…… before debuting a gorgeous rainbow number in a “siesta” snap, where she’d also styled her top the same way.

This photo is for Influencer Marketing.

#ad My tummy game plan? Simple. It’s me, plus @flattummytea and spring means time to step it up!! (P.S. It’s on sale today so go get you some!)