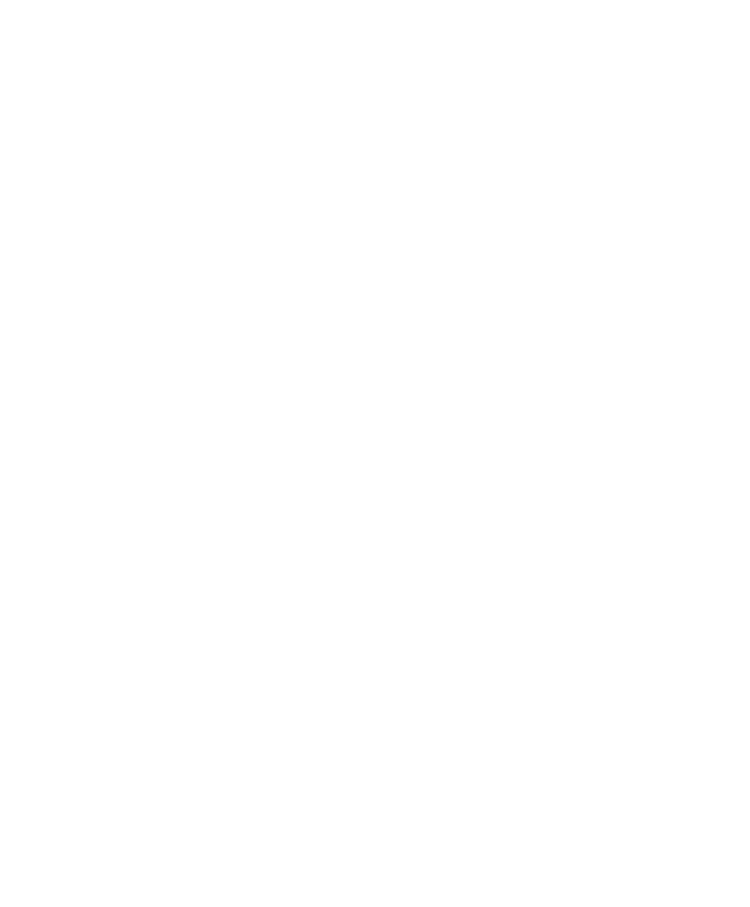 Brittany Oldehoff was born on April 26, 1989, in Fort Lauderdale, Florida USA. Brittany is a model, social media influencer, and pageant winner who made her first appearance on Project Runway in 2009. She later won Miss Florida USA in 2014 and placed 4th Runner Up at the overall Miss USA pageant. She began competing alongside her friend Jessica VerSteeg on The Amazing Race 28 in 2016.

She began modeling at age ten with a local modeling school and was signed to a prominent agency by age seventeen.

Signed with Next Model Management and Trump Model Management, she has walked runways for designers like Oscar de la Renta and appeared in spreads for magazines like MAXIM Australia.

Brittany Oldehoff is a graduate of Cardinal Gibbons High School in Ft. Lauderdale, Florida with the Class of 2007 and Florida Atlantic University where she majored in criminal justice.

Here is Brittany YouTube channel description: “Miss Florida USA 2014 Professional Model for 13 years. Welcome to my channel! Here you can find tips and tricks on hair and make up, as well as clothing brand referrals and much more! Hope you’ll subscribe! Business Inquiries: booking.brittanyoldehoff@gmail.com”