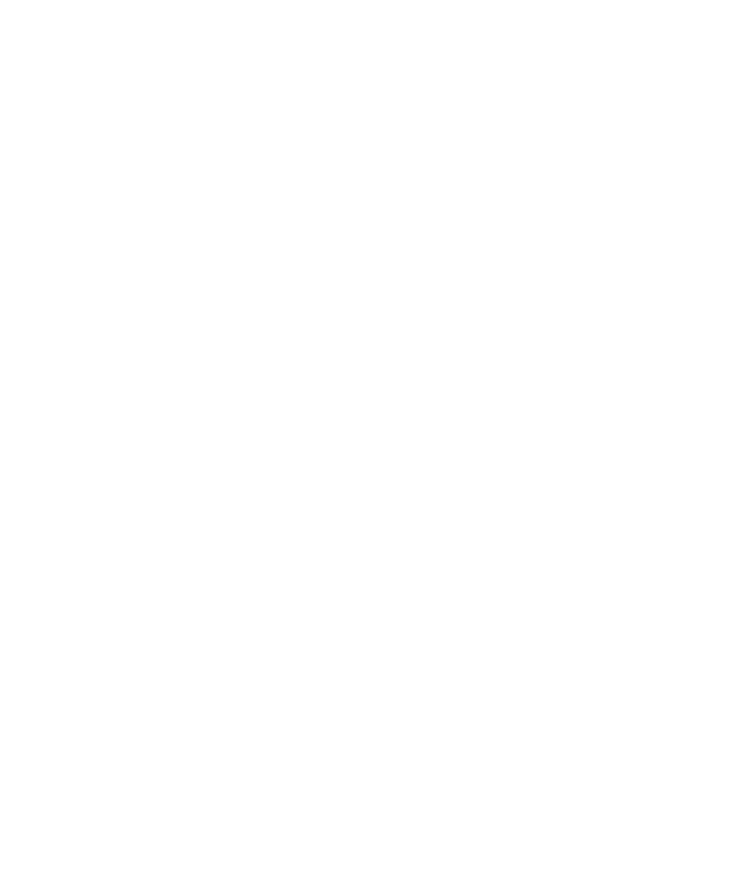 Hammasa Kohistani was born on 19 December 1985. Hammasa is a social media influencer and a British model, who became the first Afghan/Muslim beauty contestant to be crowned Miss England in 2005. She was crowned at the age of 18, following a two-day competition at Liverpool’s Olympia Theater on 3 September 2005, and was chosen from 40 contestants.

Kohistani was born in 1987 in Tashkent, Uzbekistan, when it was part of the USSR to Afghan parents who moved there as refugees. Kohistani is of the Afghan Tajik ethnic group.

The Miss England competition included another Muslim, Sarah Mendly, who had been voted Miss Nottingham. Her entry had caused controversy, since contestants typically wear relatively little clothing, and was called upon to pull out of the contest by the Liverpool Islamic Institute.

Hammasa Kohistani was featured in Teen Vogue magazine in May 2006.

One of Hammasa Kohistani’s portraits on stock photo site Getty Images was used as the basis for the face of the extraterrestrial haracter Tali’Zorah from the Mass Effect series of video games.

Kohistani represented England in the Miss World championships in China in December 2005, but despite being one of the favorites, she failed to advance to the semifinal of 16.