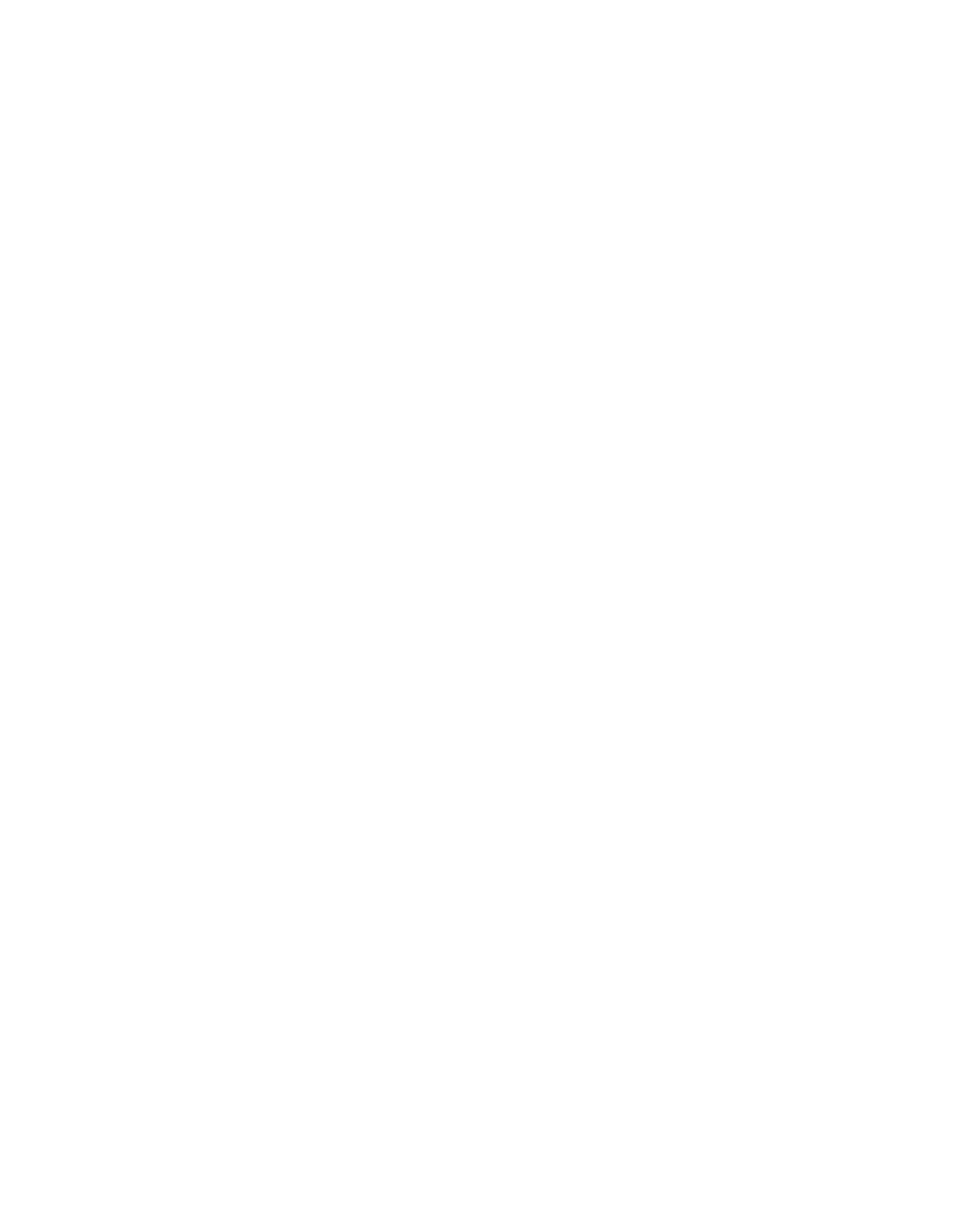 Kara Del Toro, a curvaceous beauty with a killer name to boot, Del Toro has been steadily climbing the ranks of the modeling scene, signing with Elite Models in L.A. and posing for big names like Guess. Kara went to a local modeling school when she was 13. She knew most of those schools turn out to be scams, but they sent her to the agency and she started working.

25-year-old Texas native Kara Del Toro has been steadily climbing the ranks of the modeling scene, boasting a massive 418K followers on Instagram, and thousands on other social media channels.

Kara regularly shows off her sensational curves in bikinis in her duties as a swimsuit model.

Maxim did an interview with Kara about: “How she became a powerful Instagram Influencer”, Kara said “Real modeling is dying, and it’s all about social media. It’s cool because it gives you so much more control.”.

Right now Kara’s career is 50% modeling and 50% social media. She lives in Los Angeles but travels at least once a month for work, so when she is not shooting for a campaign she is out creating content for social media.

When asked what turns you on the most, Kara answered: Good manners, affection, and attention. Her biggest celebrity crush is Emily Ratajkowski. Kara sees her so hot and she loves her unapologetic attitude.