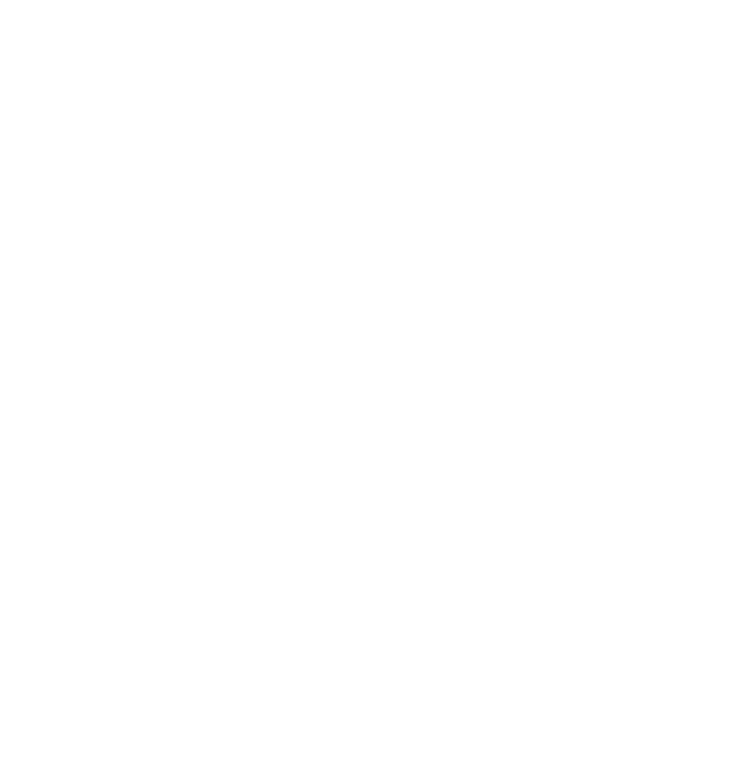 Kelsie Jean Smeby was born on June 23, 1995 in Norway. Kelsie is Norwegian-Italian international model who became an Instagram sensation on the account kjsmeby. She has modeled for Maxim France and appeared in multiple Guess campaigns. She moved to Los Angeles when she was 18 years old to pursue modeling.
She accrued more than 600,000 followers. She moved to Los Angeles, California from Norway.

She has modeled alongside Hannah Stocking.

Kelsie Jean Smeby returned to Instagram on Monday afternoon to share a smoking hot photo with her adoring fans. The model left little to the imagination as she showed some skin in front of the camera.
In the racy pic, Kelsie opted to go topless and flaunted her sideboob in the process. In the caption, she joked about someone being a “rip off,” likely referencing her distressed pants.

She rocked a pair of ripped jeans as the denim wrapped tightly around her petite waist and hugged her curvy hips. The bottoms gave fans a peek at her booty underneath as well.

Kelsie posed with her backside toward the camera. She arched her back and pushed her posterior out as she hugged her arms tightly, pressing them against her bare chest. She stood in front of a plain gray wall and looked over her shoulder with a seductive smirk on her face.

Kelsie Jean Smeby wore her dark hair parted to the side for the shot. She had the brunette locks styled in voluminous curls that cascaded down her back.

Kelsie Jean has accumulated more than 695,000 followers on the social media platform. Many of her admirers didn’t hesitate to share their appreciation for her most recent upload by clicking the like button more than 3,200 times within the first hour after it was posted to her account.

Girl, the difference between me & you is.. I don’t need to throw shade to shine. #empoweringwomen #confidenceissexy