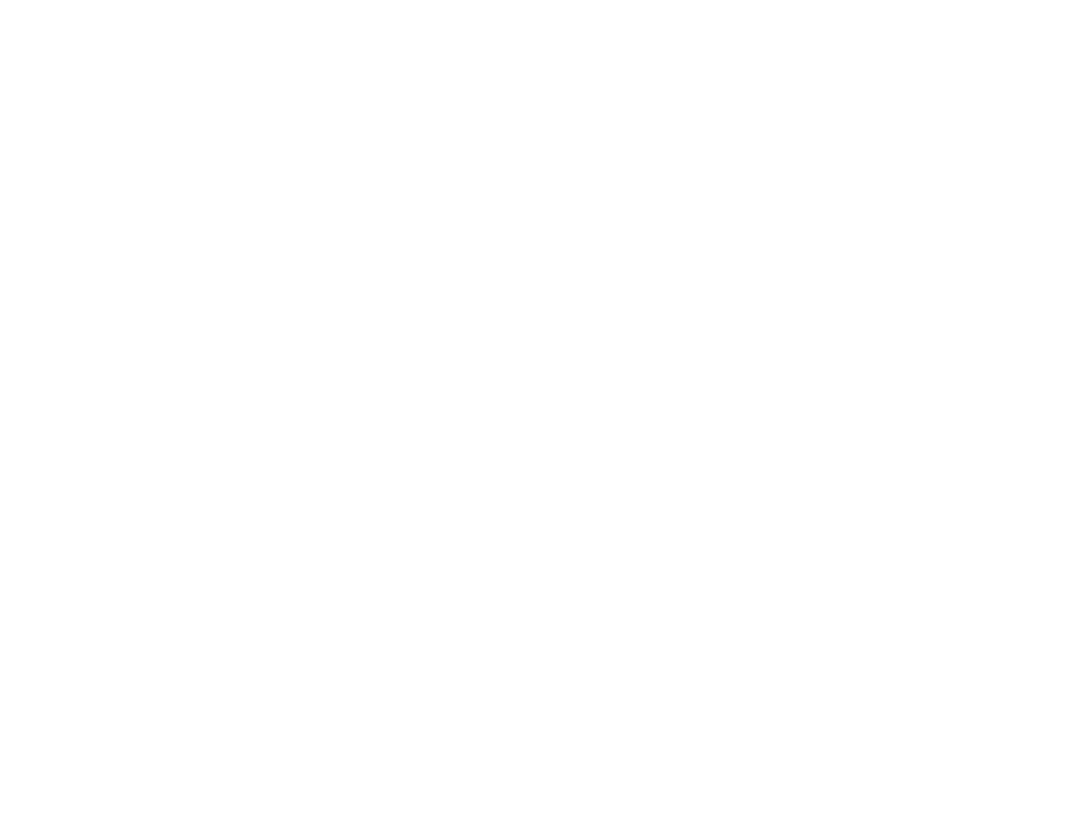 Natasha Galkina was born on December 18, 1985, in Bataysk, Soviet Union (now Russia). Natasha is a Russian fashion model and actress, who made her television debut as runner-up on the eighth series of America’s Next Top Model.

She was born into the family of an opera singer and a poet; she began studying ballet, gymnastics, and art, playing piano, singing, and performing in a theatre at the age of 6. She studied acting at the Moscow Art Theatre and New York University.

In 2007, Gal was a contestant on America’s Next Top Model, Cycle 8, where she was known as Natasha. She had a weak start, but by the fourth week her hard work was receiving recognition, and from the fifth, till the final show she maintained a place in the top three photos. For five consecutive weeks (fifth until tenth) she finished in the top two photos and received two first-call outs. Natasha made it through to the final against Jaslene Gonzalez, who was announced as the winner, with Natasha finishing as the runner-up.

Natasha Galkina was married to Stuart Hagler, an American who was 22 years her senior-and who brought her over to the US with him. They divorced in 2009 and have a daughter named Angelina, who was born in 2005. In March 2014, Gal was seen at a West Hollywood cafe having an affectionate, dinner date with actor Jim Carrey.