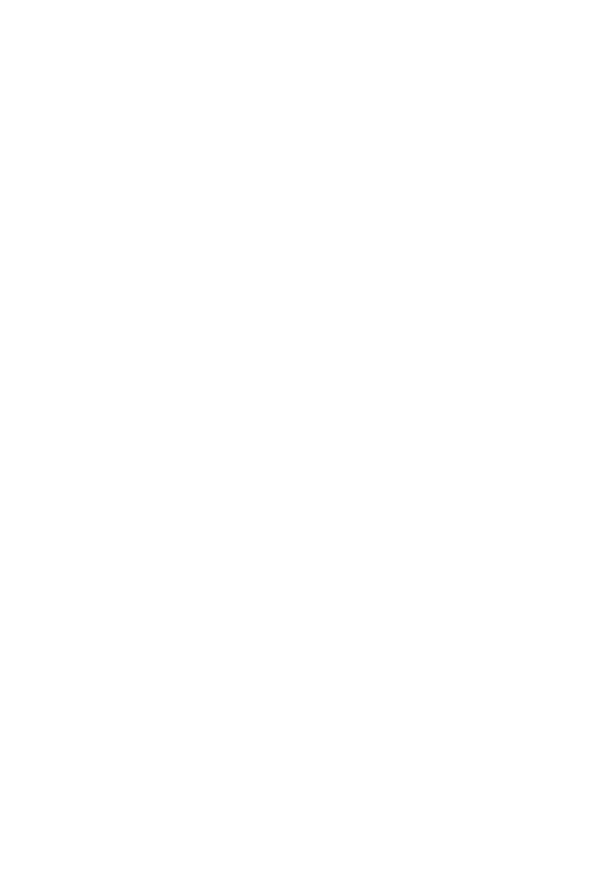 Another day, another epic celebrity selfie to dissect.

Today’s masterpiece? The glorious Monday night Met Gala bathroom mirror selfie that united a motley crew of reality stars, models, actors and artists, snapped by none other than the selfie queen herself, Kylie Jenner.
First things first: If you’re wondering who’s who, we’ve got you covered. 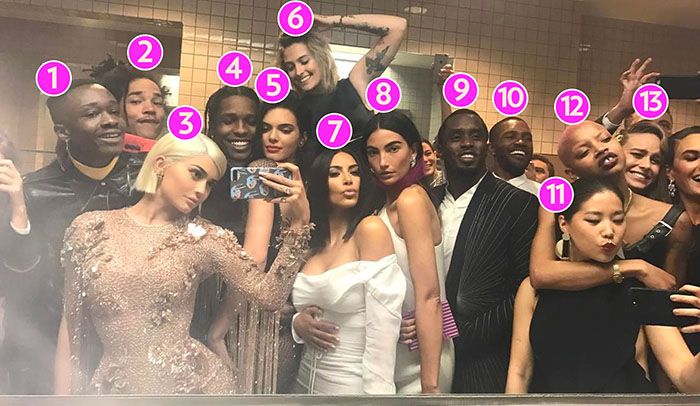 Now, what else is there to know about the shot? Let’s unpack this bad boy.

It’s against the rules.

In 2015, the Met, Vogue and Anna Wintour set in place a strict “no-selfie” rule at the annual Costume Institute Gala, stating that the use of phones for photography and social media was not permitted inside the event. So basically, this work of art is fashion contraband.

But that doesn’t really stop anyone.

Like, at all. In 2015 and every year since, celebrities and famous attendees have shamelessly violated the no-selfie ordinance. Last night was no exception: Kim Kardashian West basically provided a play-by-play of the evening on Snapchat, and a slew of stars stormed the bathroom for pictures — some even snapping a few inside the main room.

Yup, Kylie wasn’t the only one brandishing an iPhone in there. Sophia Li, an entertainment media editor at Vogue, also uploaded her own version of the group shot, posing alongside model Slick Woods.

the bathroom that launched a million selfies

Not only did they basically spend the whole night glued at the hip and hit the afterparties together, but sisters Kim and Kylie even caught the lovebirds sharing some alone time together at one point.
Paris Jackson is having a moment.

Well, we already knew that. But in case you needed further proof that she’s “homies” with her selfie neighbors, here’s a Boomerang of her dabbing with A$AP and Ashton Sanders.

Supermodels will be supermodels.

Whether it’s a Vogue photoshoot or a bathroom selfie, Lily Aldridge treats every photo op like the Victoria’s Secret Runway.