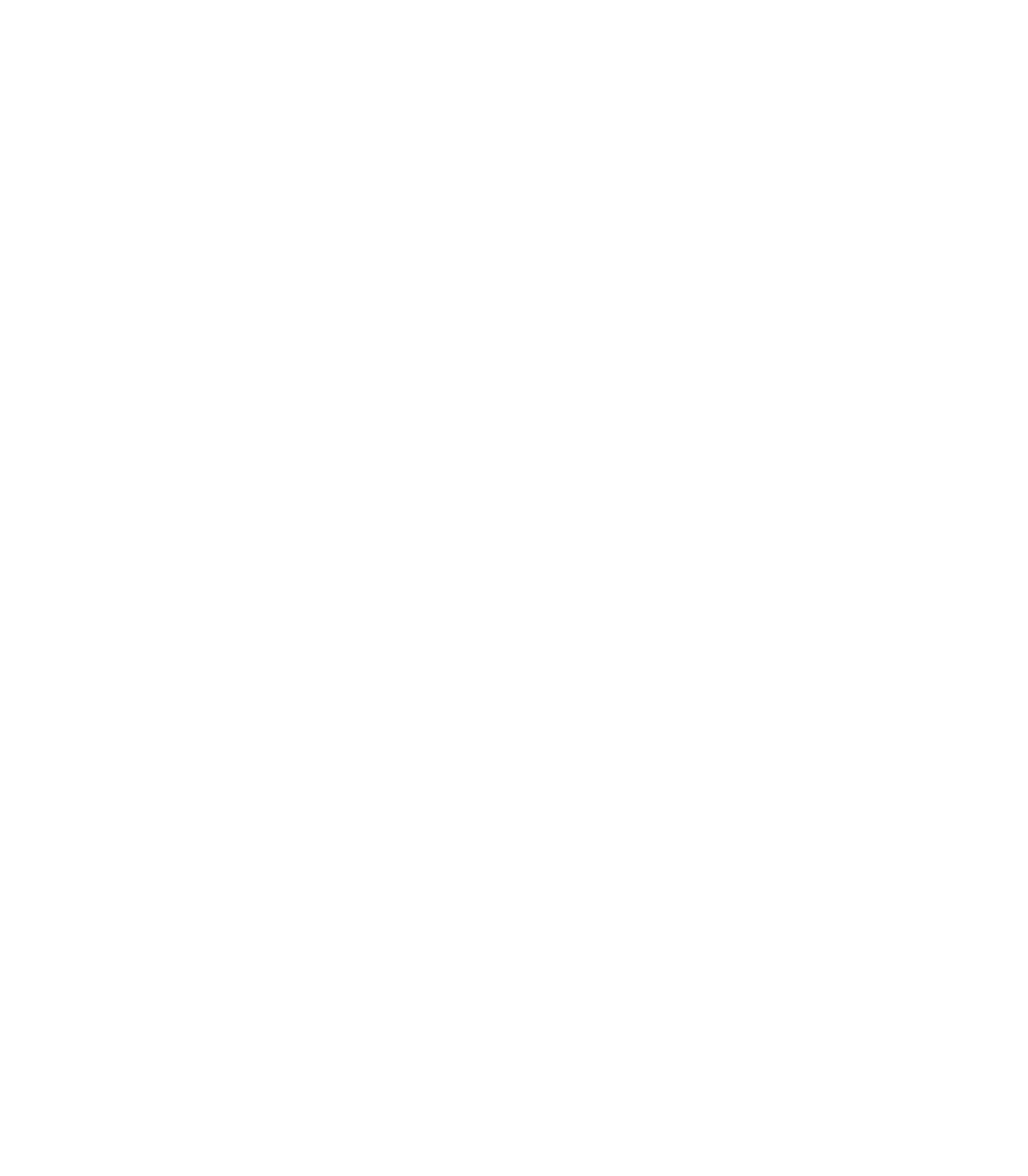 A New Zealand Playboy playmate has come under fire for posing naked on a sacred Maori mountain.
Glamour model Jaylene Cook, 25, and her photographer boyfriend Josh Shaw, 27, spent seven hours hiking up Mt Taranaki on April 26 and impulsively took the risqué shot once they reached the summit.

WE DID IT!! This was BY FAR the hardest thing I have ever done! Both mentally and physically. 2 minutes out of the car park I was already hurting, sweating and ready to turn back 😂 But it’s amazing what you can accomplish with the encouragement and support of your partner! I could not have done this without you babe @thejoshshaw! • 🏔 Mount Taranaki Summit 🔭 9000ft ❄️ -11’C/35km winds 🏃🏻‍♀️ 12.6km (1.6km elevation) ⏰ 2am – 6.30pm (12hr hike time) 💪🏼 20kg pack (Josh had 40kg 😱) • This climb has forever changed me. I proved just how far I could push myself and I am truely proud of my accomplishment. This mountain was steep, rugged, ever changing and just pure brutal! Safe to say, I will never do it again 😅

In the nude image Ms Cook can be seen admiring the view from the top while wearing just a hat, gloves and shoes.
Although the couple said they didn’t stand on the head of the mountain out of respect for the Maori culture, locals claim the picture is ‘disrespectful.’
Maori academic Dennis Ngawhare told Stuff.co.nz said members of the community are unhappy about the image.
‘I’d imagine you will be getting a few comments from people saying what’s wrong with that? Who cares? But I also know cousins and relatives who will be quite upset about it. They would consider it as being disrespectful towards the mountain.’

Mr Ngawhare said his family has never climbed the mountain because it is believed to be an ancestor.
‘I accept people climb up to the summit, but what we do ask is that people be respectful.’
Ms Cook, who lives with Josh on the Gold Coast in Australia, argued that being naked is natural and not disrespectful.
‘[The photo’s] not crude or explicit in any way. We made ourselves knowledgeable on the history of the mountain. We were quite respectful. Being nude is not something that is offensive in anyway. It’s natural and pure and it’s about freedom and empowerment,’ she told Stuff.co.nz.

Ms Cook told Daily Mail Australia she’s not surprised the picture has drawn some criticism but chalked it up to it ‘being a matter of opinion.’
‘It’s just point of view. We believe that we were very respectful, we were picking up others people’s rubbish that was left up there and we made ourselves aware of the culture.’
The Playboy playmate said by the time the couple reached the top of the mountain, they were exhausted but exhilarated.
‘It was an impulse to strip off and feel the cold air and embrace it a bit.’

This was the craziest day of my LIFE!! 😱 I can’t wait to share the footage with you 🤘🏼 • Can you guess what @thejoshshaw and I got up too?… 🕌🤔

Ms Cook, who is touring the country with Mr Shaw, said the couple stopped off in Taranaki and decided to go for a hike after seeing the beauty of the area.
The couple bought clothes at a local second-hand shop and set off at 2am.

Baby can we just stay in bed today.. 💭 😘❤@thejoshshaw

The picture has gained more than 8,500 likes on Ms Cook’s Instagram, which features multiple images of the 25-year-old in states of undress or entirely nude.
‘This climb has forever changed me. I proved just how far I could push myself and I am truly proud of my accomplishment. This mountain was steep, rugged, ever changing and just pure brutal! Safe to say, I will never do it again,’ she wrote with the image.