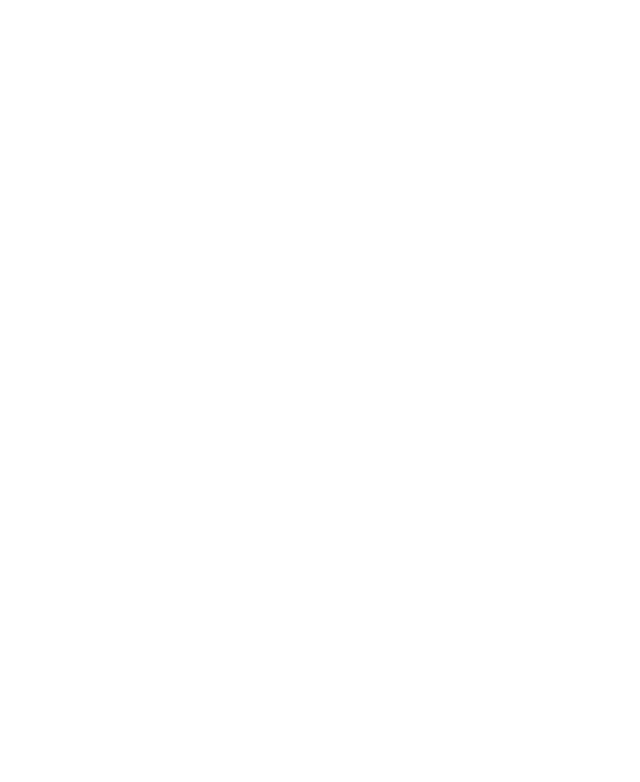 Russian bikini model Irina Dreyt, who is also the co-owner of Mavrin Studios, recently took to her page and wowed her 1 million fans with a very hot picture, one where she showed off her perfect peachy posterior.
In the snap, which was posted on Sunday morning, the model was featured donning barely there black string bikini bottoms which she paired with a red-and-white striped crop top. The revealing ensemble allowed Irina to show off her perfect booty, as well as a glimpse of her sexy thighs and taut stomach.
To spice things up, the stunner posed while leaning against a short boundary wall while sticking her booty out. The model surprised her fans by biting into a slice of pizza while a can of coke could also be seen sitting next to her on the ledge.

Staying true to her signature style, Irina opted for a full face of makeup. However, in keeping with the daytime photoshoot, she chose very subtle colors. The application included a nude lipstick, nude blush and matching eyeshadow, eyeliner, mascara, and defined eyebrows. Finally, she completed her makeup by strobing her face with highlighter.

She side-swept her brunette tresses and allowed them to cascade over her back.

The snap was captured against the beautiful backdrop of some trees, and according to the geotag, the location was Palma De Mallorca, a resort city and popular holiday destination in Spain.

In the caption, the hottie wrote, “Please, only today,” referring to the pizza and Coke that she could be seen indulging in. She also tagged Mavrin Studios in her post to give photo credit.

Within a day of going live, the snap has garnered more than 55,000 likes and over 570 comments, as fans and followers appreciated Irina for her amazing figure and showered her with compliments. While some only focused on the sheer display of skin, others encouraged her to treat herself to delicious food once in a while.

“Damn man! That peach is absolutely perfect, can’t take my eyes off you,” one of her fans commented on the snap.

“You are an amazingly beautiful young lady,” another chimed in.

“The hottest woman on Instagram! Please allow yourself some pleasurable food from time to time,” a third follower wrote.

The remaining fans used words and phrases like “true goddess,” “Russian queen,” and “too sexy,” to praise the hottie.

Apart from Irina’s fans, the snap was also liked by some of her fellow models and social media personalities, including Nata Lee and DJ baggie.