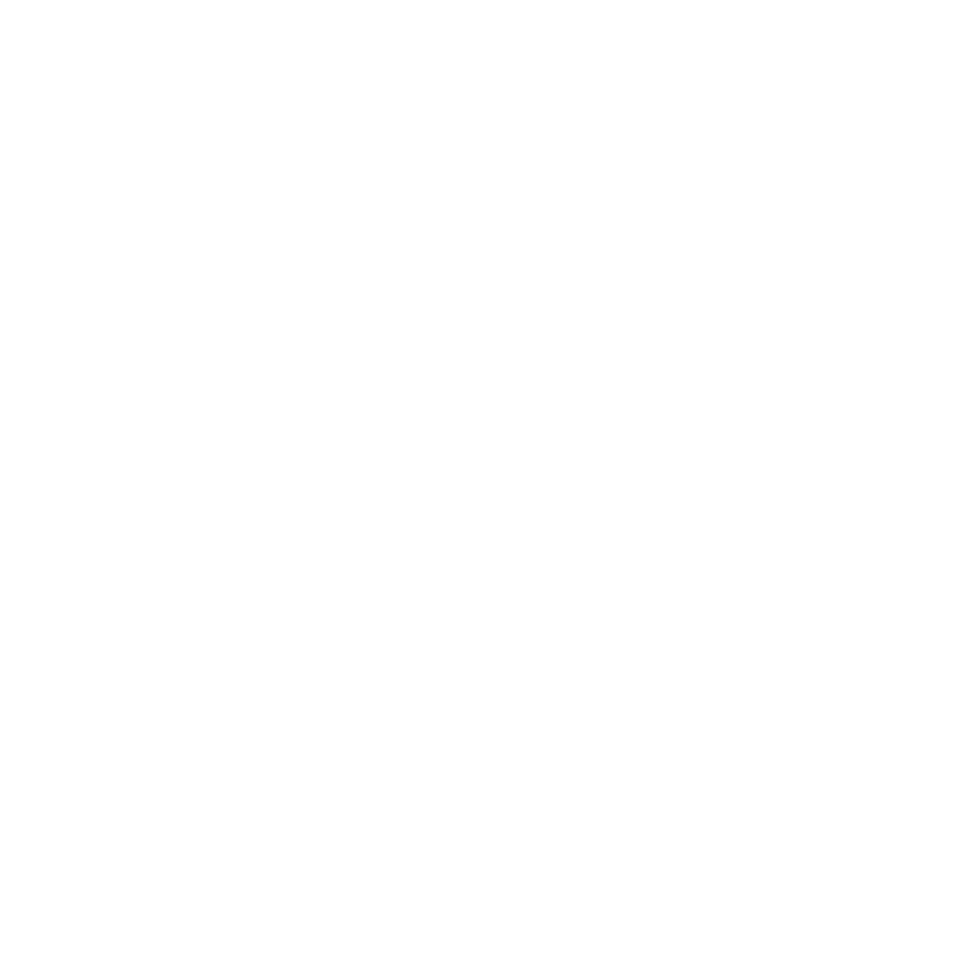 Tahlia Paris, born and raised in Santa Barbara, CA. Totally “Cali girl”. Tahlia blonde hair and green eyes are just the tip of the iceberg when it comes to her “Cali girl” style.
Her hobbies take full advantage of the California landscape which include surfing, hiking, dirt bike riding and even playing video games. Tahlia Paris was lucky enough that at the young age of 5, she was scouted out by a modeling agency which led her to her main hobby and current career.

She even started doing beauty pageants at age 6! Tahlia was a total “girlie-girl” but with a bad-ass ‘sporty’ twist. However, not all the sports she affiliated herself with were ‘tomboy’ sports. Tahlia is also a dancer, gymnastics, ballet, hip hop, flamenco and even aerial fabric, you name it and she can dance it. She is lucky enough to have an awesome supporting family that have been there cheering her on through all of her activities in life.

People always want to know her ethnicity and a big portion of that is rooted in her grandfather, who is a fifth generation French-African. He came to America straight from Morocco almost 60 years ago. Her Grandmother is Russian, so you can say that Tahlia Paris is a French-African Russian!

Currently, she is attending school part-time, majoring in medicine, and modeling part time. Tahlia hope to work in the medical field in some capacity as her professional life outside of modeling.

As for modeling, she has been really associated with Playboy lately. As a kid, she used to watch the hit series “The Girls Next Door” with her mom and she always told her she wanted to be one of those girls.

The day she turned 18, she submitted pictures to Playboy and things really took off. Tahlia was one of Hugh Hefner’s body paint models for the famous MidSummer Night’s Dream party at the Playboy mansion in the summer of 2015. She was also named Playboy’s Cybergirl of the Month for January, 2016. It seems that all her dreams are coming true!