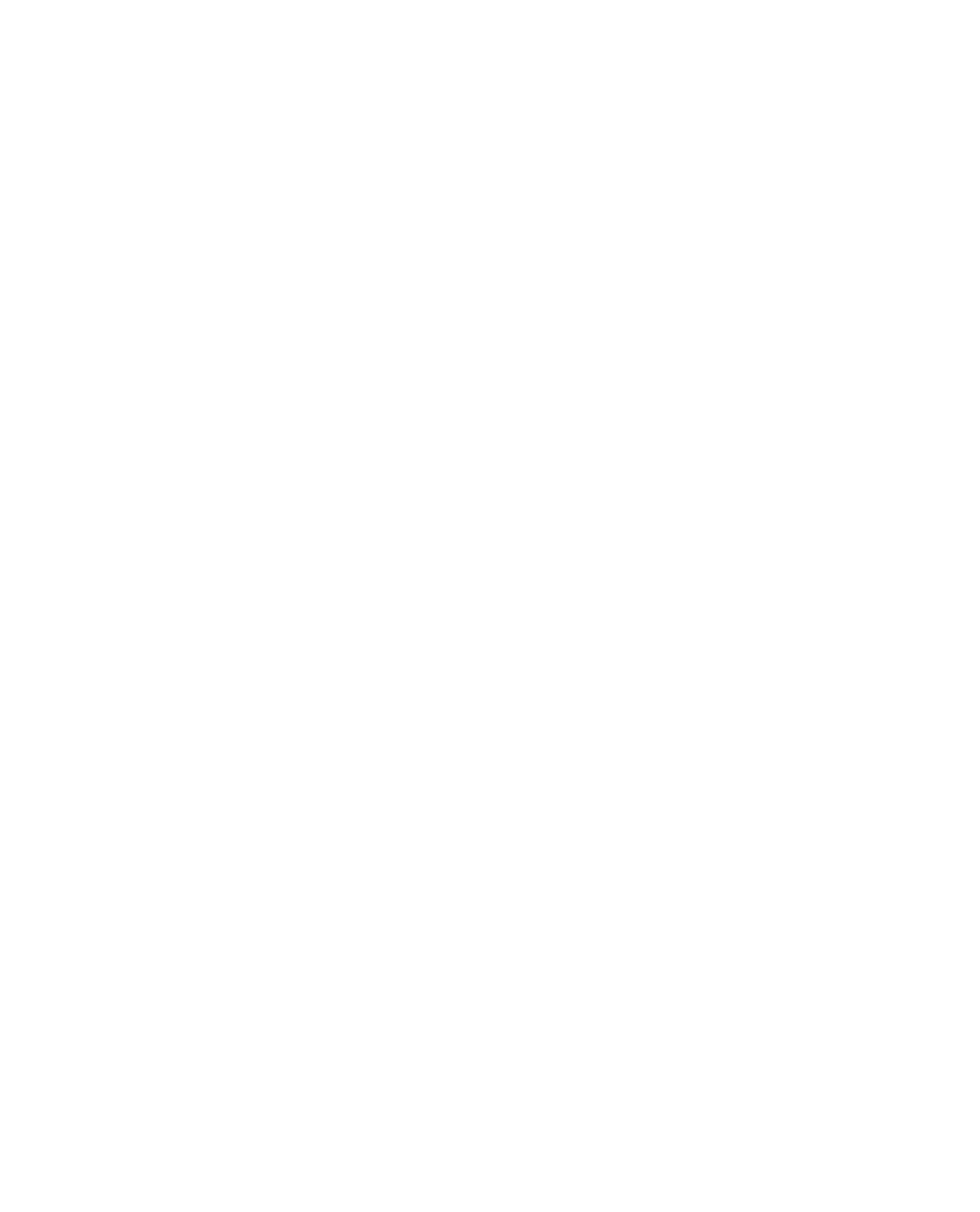 Fouz Alfahad, born on May 10, 1990. Fouz or The Real Fouz is a highly sought-after Kuwaiti makeup artist whose look has drawn more than 2 million followers to her Instagram account. In 2014, she partnered with the Kuwaiti YouTube channel TvBelMokhba to start posting makeup tutorials.

She moved back and forth from Kuwait and London as a child. She graduated from the British School of Kuwait in 2007 and later majored in Finance at the Gulf University School of Technology. She signed a contract with Ghalia Tech to promote the company on her Instagram account. She has a younger brother named Fawaz and a younger sister named Farah.

She and Ruba Zai are both famous Middle Eastern beauty gurus.

Fouz is married. The 29-year-old announced her engagement and marriage to Kuwaiti businessman Abdullatif Ahmed Abdullatif Al-Sarraf on Instagram.

For the occasion, she wore a flowy, white, belted Elie Saab jumpsuit that featured capped sleeves and a V-neckline. She adorned the ensemble with $755,400 worth of Cartier jewelry gifted to her by her new husband, paired with her square-cut diamond engagement ring.

While the influencer and her new husband are married under Islamic law, news of an upcoming wedding celebration has yet to be announced, though Al-Fahad revealed that a lot of the couple’s plans were abandoned amid the coronavirus pandemic spreading across the globe.