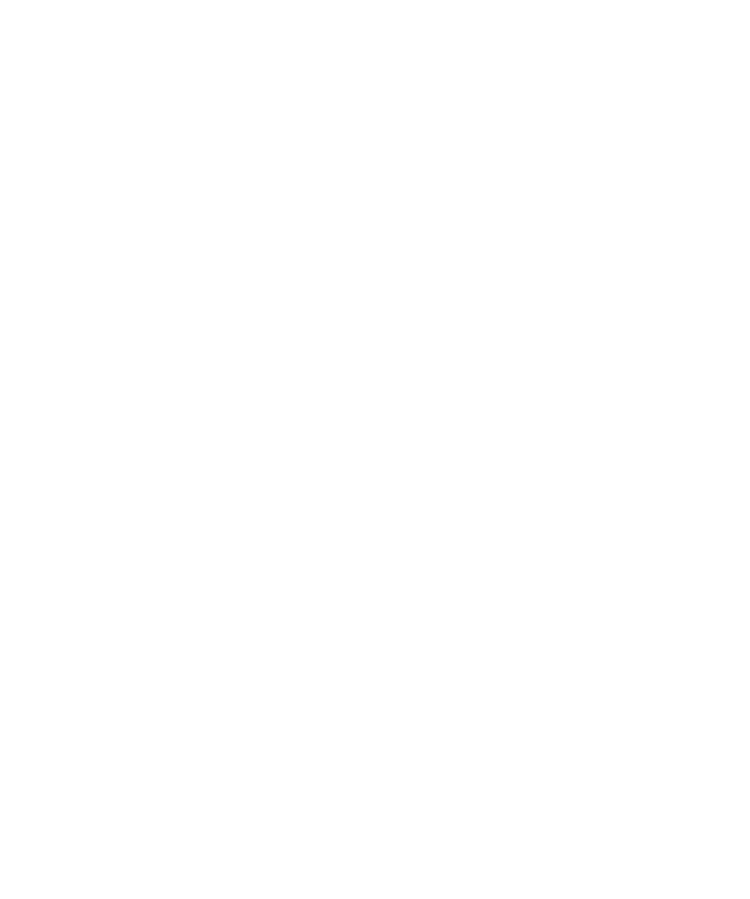 Veronika Klimovits is an established model born in Tallinn, Estonia, moved to Berlin, Germany at the age of 9, and has been working as a full-time model for seven years now. She is the face of many advertising campaigns by large companies she gained a lot of experience.

As a model with the perfect body dimensions 88 – 62 – 90, she has already made a name for herself in the industry, with campaigns for well-known online shops, as it says on her personal website. Her career went even further when she was named “Miss Tuning” in 2014. She revealed that she took part in the competition because of the “cash prize”, a trip to Kenya and a car. She claims that her mother only found out about it after she had won.

In addition to Miss Tuning 2014, Veronika also won the title of Miss KartinaTV 2017. She is also the Playmate April 2018 and Playmate of the Year 2019 from Playboy Germany.

Because the model is blessed with an absolute dream figure. Only the breasts are enlarged, she admits. “Clothes were all too big for her upper part of the body. I had to have them all sewed a little tighter, the rest of her body is the result of good genes, healthy eating – fast food is taboo! – and regular training. However, only one man, her boyfriend, is currently enjoying her curves. And that should certainly make the men’s world jealous – especially with such pictures.

While confessing that her boyfriend, who is totally supportive of her now, was not that excited about her Playmate idea at first, Veronika Klimovits said that she would’ve given up on nude photoshoots with a heavy heart, if he had been against them.

Veronika boasts an army of 88,500 Instagram followers, explained her potential decision and desire to start a family.