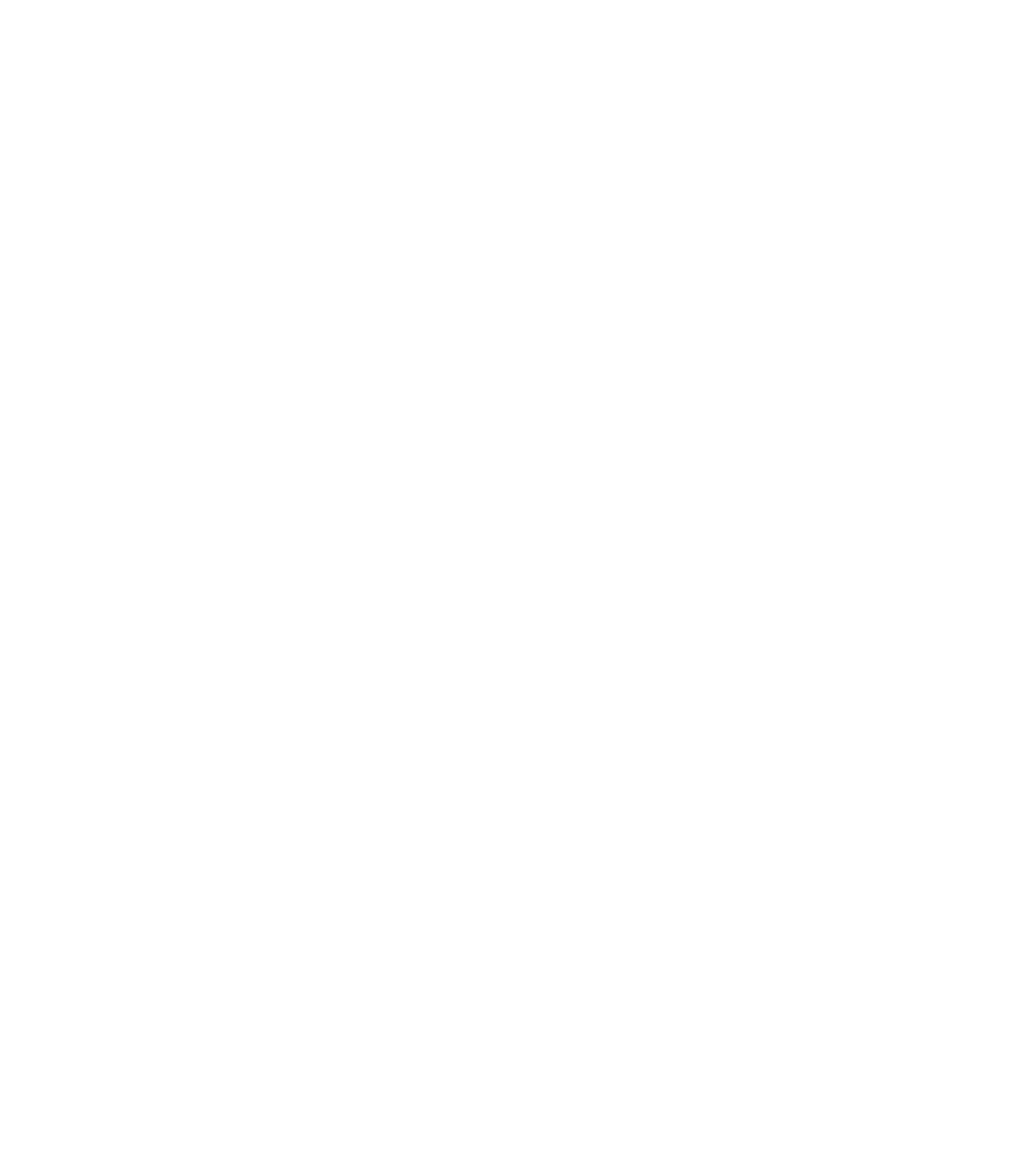 Yvonne Bar, the Instagram model who spent a fortune on plastic surgery was reportedly involved in a secret relationship with a well-known football star.
Yvonne Bar, who boasts over 3,500,000 followers on Instagram, regularly shares semi-nude snaps on social media and her OnlyFans page. It has been reported the pair officially met in January 2019 and hit it off before embarking on a 10-month romance.

But the babe was said to be heartbroken when the German star refused to go public with their relationship over fears that her surgically-enhanced appearance would leave him open to criticism. A source close to Yvonne revealed: “He told her he wanted to make their romance official but he was scared to because of her fake boobs. “He said it was better for his image to have a girl next door type, as the German public would be more open and accepting of that as opposed to a woman who had plastic surgery, even though he told her she was absolutely his type and that he loves a curvier woman.”

The source added the football star initiated the romance with Yvonne by “sliding into her DMs on Instagram”. They added: “Yvonne Bar really liked him and hoped something more would come of it. “He called her the next day after she left the hotel and asked If he could see her again, and, of course, she agreed.”

According to the source, the pair began meeting regularly, at least once every two weeks, and messaged most days before agreeing their relationship was exclusive. And their face-to-face meetings never took place in the public eye, instead, it happened in their homes. Despite the secretiveness of their romance, it was also reported their relationship was more than just a casual fling.

The source continued: “They really got along so well and had so much in common. They would talk about their careers, family and friend’s issues, and about the criticism he faced as a footballer. “When they were together, they would always kiss and cuddle, watch Netflix together, have dinner, all the typical things you do in a relationship.” It is believed after some time Yvonne grew tired of keeping the romance a secret and eventually asked the star to make it public.

The star’s source added: “Yvonne Bar grew tired of being a ‘secret’ and decided to call things off, she also found out that he had another woman on the go after he stopped replying to her texts so quickly like he used to and grew suspicious.”