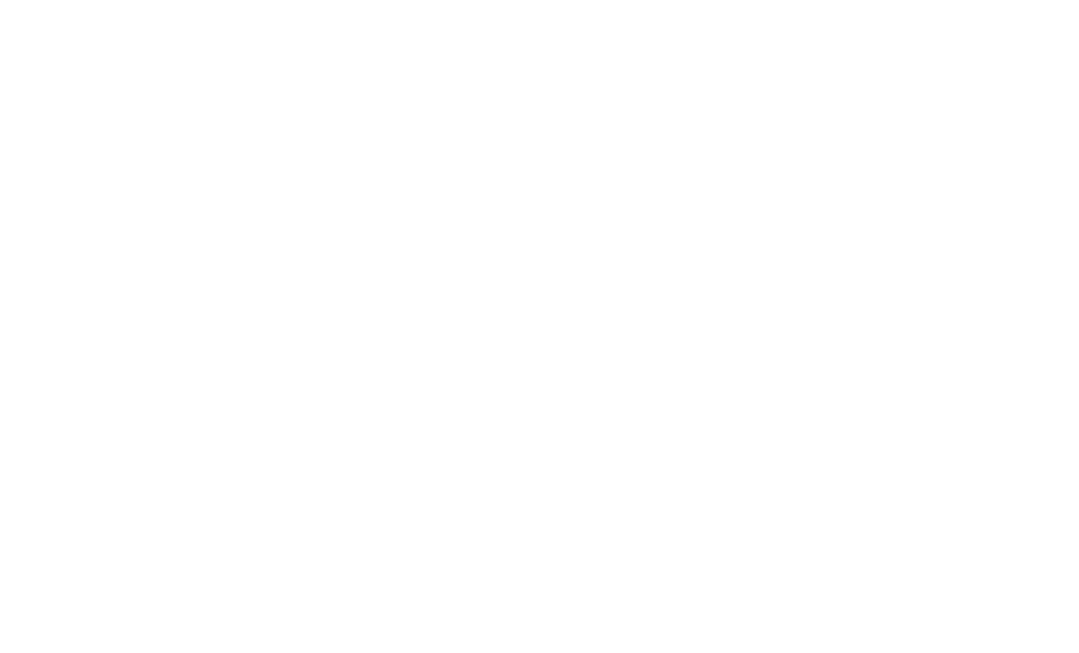 Five Things You Didn’t Know About the Super Heidi Klum

Heidi Klum is the reigning queen of Halloween—no contest. Year after year, the 43-year-old blonde bombshell throws an epic Halloween bash in New York, which never falls short on major star appearances or over-the-top costumes. Most recently, Klum transformed into Jessica Rabbit, which required days spent in a prosthetics lab in order to get the cartoon character’s curves just right. “I think putting on a costume loosens people up,” Klum once said. “Put on a wig, and all of a sudden it’s like, ‘woo-woo!’ To me, life is about creating memories. The regular days kind of just blend in.” While we’ll have to wait to find out who—or what—she dresses up as, here are five things you may not have known about Heidi Klum.