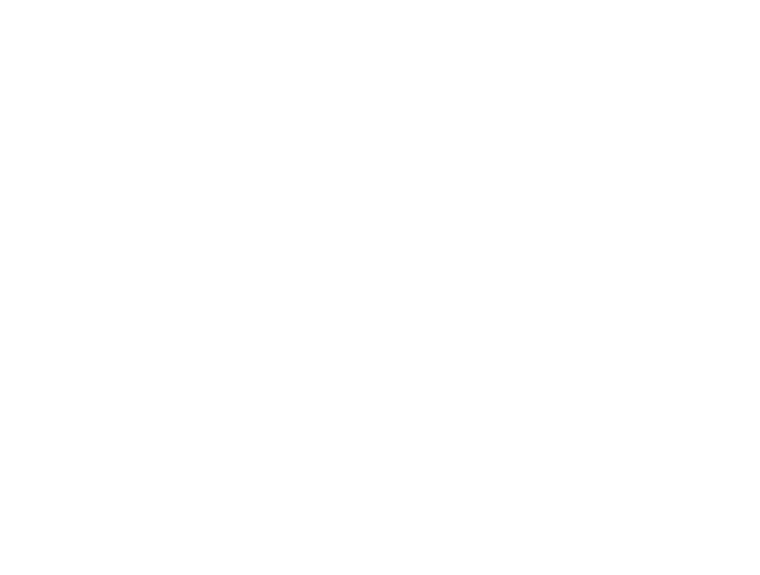 They are two of the most sought after models out there.
And Gigi Hadid and Kendall Jenner proved the reason why as they stepped out in revealing ensembles, showing off their hard earned bodies.
The young millennials were spotted doing some shopping at What Goes Around Comes Around in Beverly Hills on Wednesday. 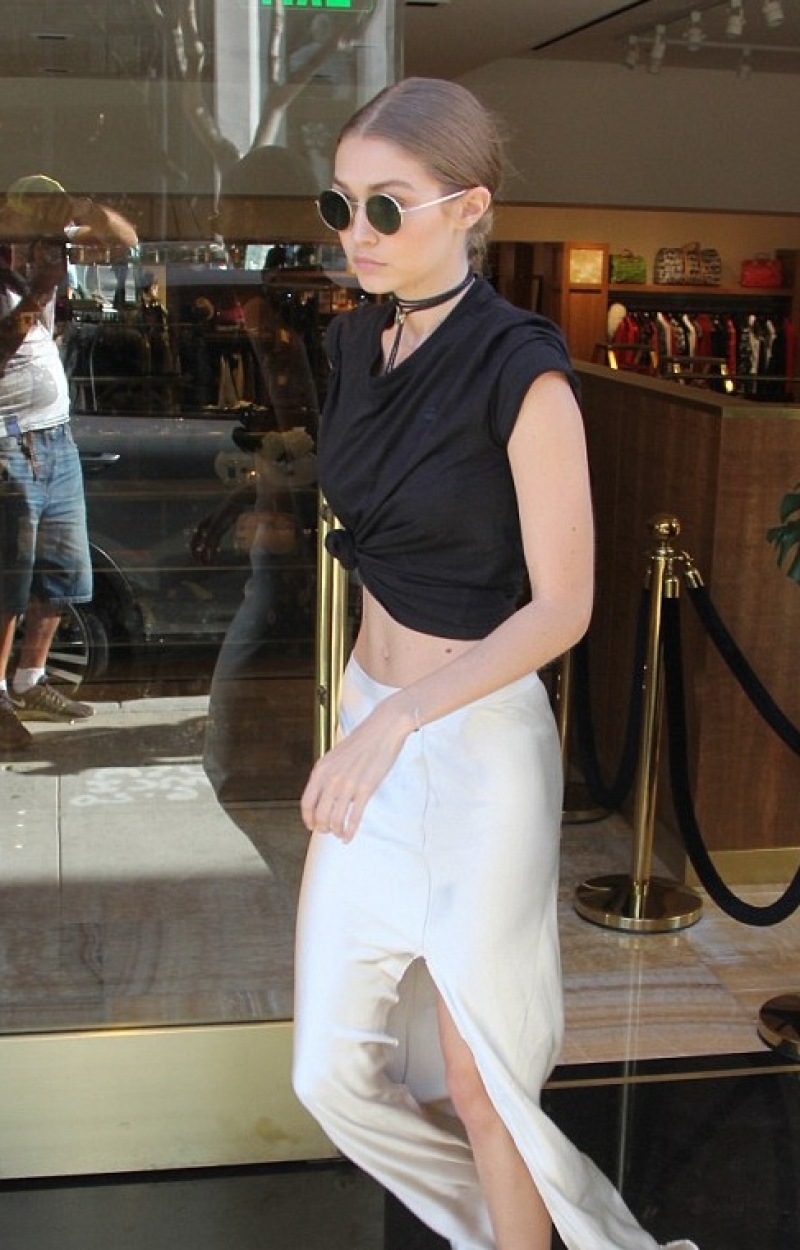 She tied her dark blonde tresses into a low ponytail as she added a pair of retro circular sunglasses to her look.

The blonde beauty accessorized with a black choker necklace.

Kendall looked more laid back as she was seen wearing athletic gear.

The Keeping Up With The Kardashian’s star wore a pair of black leggings, a black sports bra and some Nike trainers. 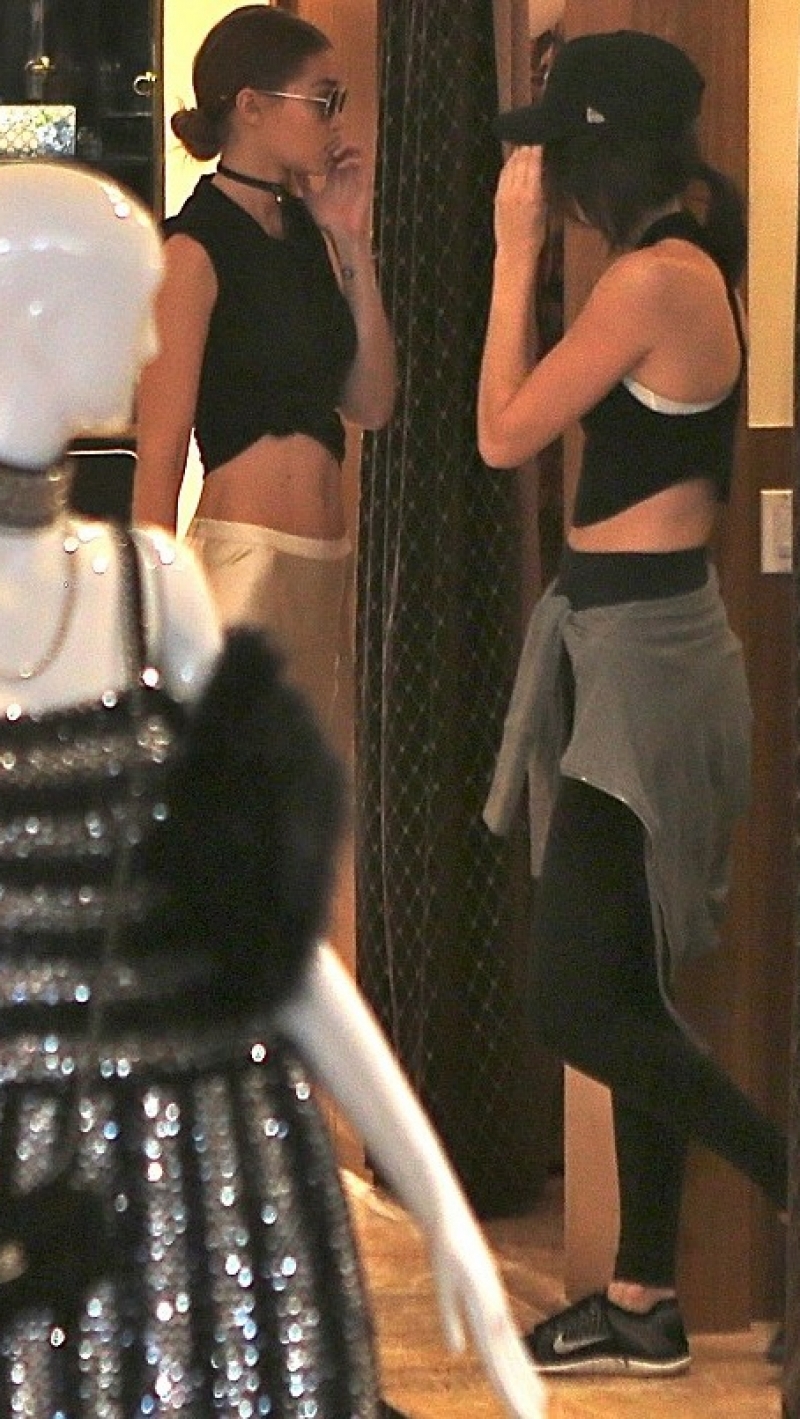 The raven haired model added a hat to her outfit as she tied her silky tresses into a ponytail.

The young model recently opened up about her modeling experience and got very candid with W magazine.

The 20-year-old reality star, who flashed her nipples in a sheer sweater at the Fall 2014 Marc Jacobs show her first time on the catwalk, said she wasn’t really nervous about her risque runway debut because she was wearing flat shoes that made it nearly impossible for her to fall.

‘My biggest concern was definitely falling. And then my tits were out,’ she said.

‘I don’t know why I wasn’t nervous about that. I was really excited about my tits being out, actually.’

When asked why she was so happy to expose her breasts, Kendall admitted that she didn’t really know why.

got you got me