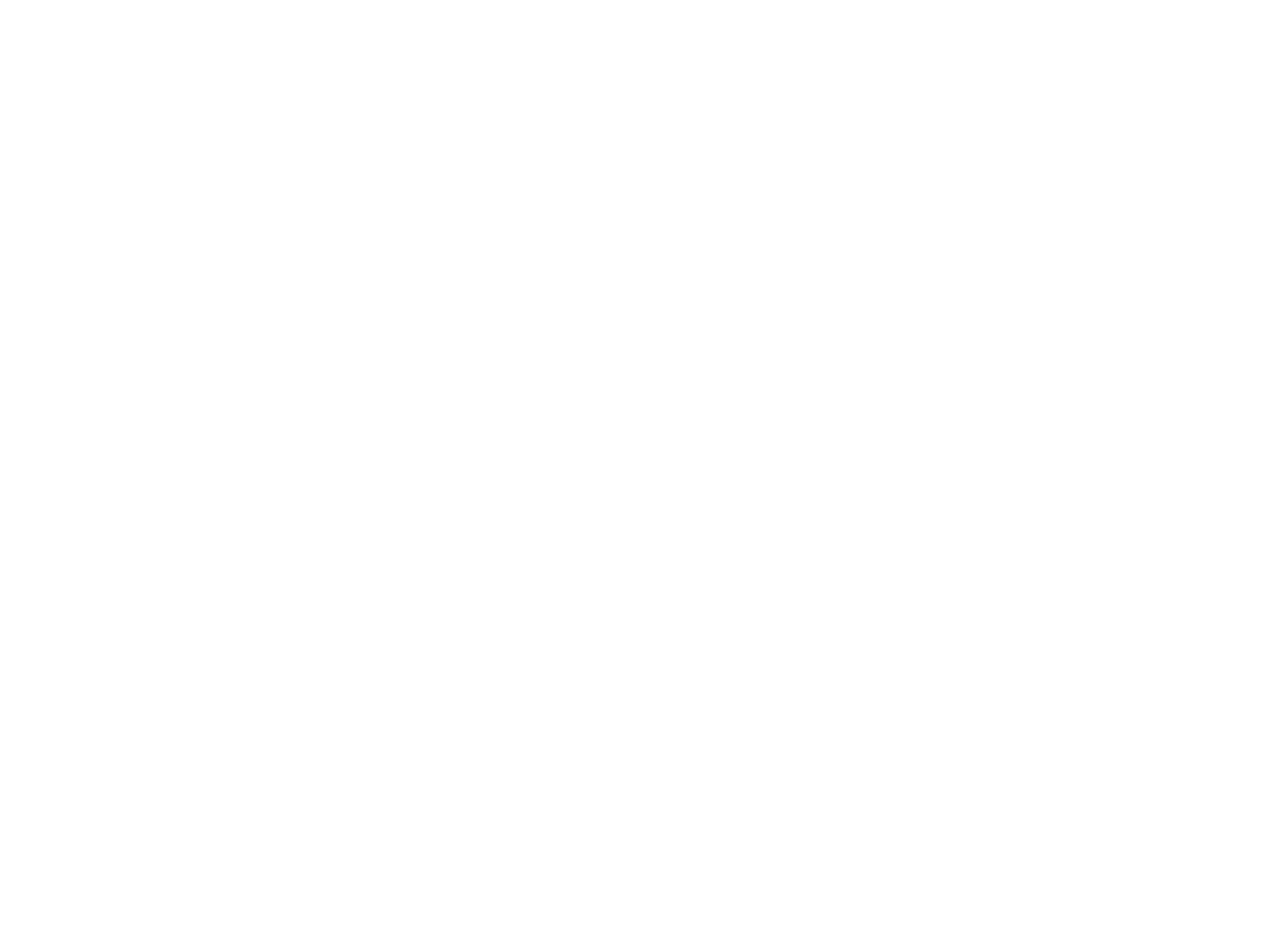 Social media sure can have its pros and cons.

Before experiencing a terrifying robbery in Paris, Kim Kardashian sat down with 60 Minutes to discuss the topic of influencers and finding success on popular apps such as Twitter, Instagram and Snapchat.

At the time, the Keeping Up With the Kardashians star admitted that there were some negatives to sharing part of your life with so many people.

“There are pitfalls—lack of privacy, loss of privacy—and that might not be for everyone,” she explained to Bill Whitaker in a segment that aired Sunday evening.

When the CBS News reporter followed up by asking if that truly is a pitfall, Kim replied, “Yah. For me, I can handle it.”

Kim also explained to viewers that she attributes her career to social media. And while there are some negatives, the good may just outweigh the bad.

“I do believe that the pros in my situation and my lifestyle have been more beneficial than the negative things,” she concluded.

Ultimately, very few people could have ever imagined the frightening situation Kim was faced with inside her Paris hotel room back on Oct. 2.

Ever since she was held at gunpoint, the businesswoman has chosen to keep a low-profile as she refrains from posting on social media.

“Well, I think it’s just a wake-up call to make a lot of life adjustments. This is a really serious matter for Kim. I think that’s really personal as to when that emotional terror you could move on from that,” sister Khloe Kardashian recently explained to Ellen DeGeneres. “I think for us it’s all a wake-up call for all of us, but definitely just to make sure our sister’s OK.”