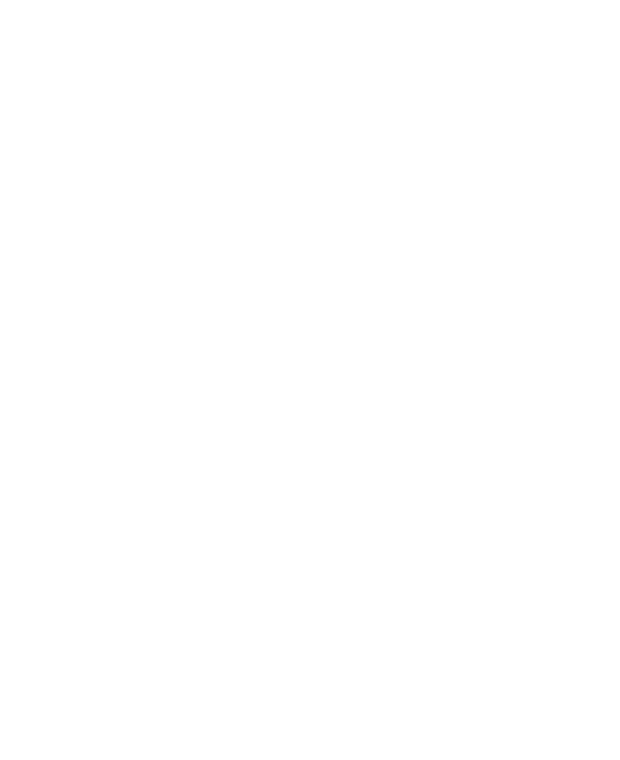 Police are confident that the estimated $10 million worth of jewels have been melted down or recut and sold on the black market, the source tells Us. Authorities believe that the diamond’s 15-digit ID code and the Adidas logo that Kardashian’s husband, Kanye West, engraved on the ring’s band were removed with a high-tech laser.

As previously reported, Paris police made major progress in the investigation last week and charged 10 people out of the 17 arrested in connection with the crime. It is likely that Kardashian’s gems ended up in Antwerp, Belgium, which is the diamond trade capital of Europe. Two of the men in custody, Aomar Ait Khedache and Didier Dubreucq, spent a significant amount of time in the city after the October 3 heist.

Although there was some hope after the arrests that the thieves could have lead officials to the jewelry, the odds were always slim that the stolen diamonds would be recovered. Diamond expert Brett Stettner explained to Us in October why it was unlikely that Kardashian would get her jewelry back. “When a diamond is stolen by sophisticated thieves, they have their own people in the underworld who are cutters. The cutter is not necessarily involved with the crime organization, but they are hired to recut the diamond,” he said. “The thieves would say their client wants a different shape and to recut the diamond to the client’s specifications,” meaning the ID number “will be removed in the cutting process.”

In the midst of the investigation, the Keeping Up With the Kardashians star’s police statement recounting the terrifying robbery was released by French newspaper Le Journal du Dimanche on January 15. “He had a strong French accent and asked me for my ring [in English],” Kardashian reportedly recalled. “He took out a gun and I showed him the ring. He had gloves. He asked me where the jewels and the money were. And at that point, they tied me up and put plastic cables and scotch tape on my hands, and then taped my mouth and my legs.”

Meanwhile, Kardashian has been returning to life in the public eye with several recent business trips. She traveled to Dubai where she served as a model for her makeup artist Mario Dedivanovic’s Master Class on beauty techniques. The Selfish author then jetted to New York City, where she filmed a cameo for the heist comedy Ocean’s Eight with her sisters Kendall and Kylie Jenner.

Thank you Dubai for the jet lag 💋

Balenciaga. No make up today.